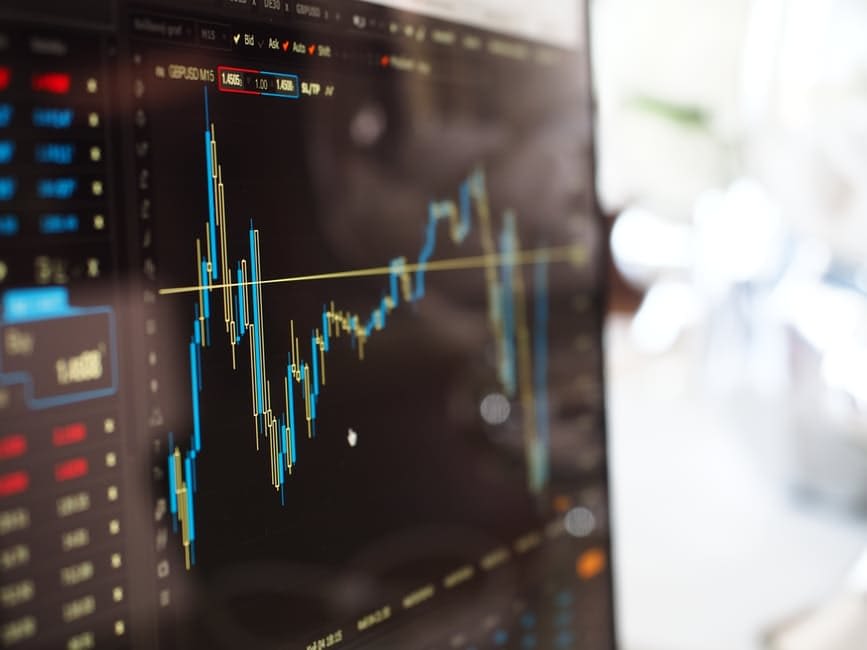 Is the stage set for a Santa Rally? On the one hand growing certainty over the transition to a Biden White House and further news on coronavirus vaccines offer the prospect of ready catalysts as we enter December, on the other we still don’t know if a Brexit deal will be secured, says AJ Bell investment director Russ Mould.

“The UK and EU have missed more apparent ‘deadlines’ than a feckless student but we are really coming down to the wire now and it seems likely we will know sooner rather than later whether an agreement can be reached and differences over fishing and state aid can be bridged.

“A no deal outcome might actually give the FTSE 100 a short-term boost as the likely resulting drop in sterling boosts the relative value of the overseas earnings which dominate the index.

“The FTSE is certainly off to a good start as people reach for their advent calendars – rising more than 1% to regain some of the heavy losses seen yesterday. That sell-off may well have reflected some profit taking after a spectacular November for the markets.

“The aftershocks from the earthquake which Covid-19 represented for the retail sector continue with Arcadia’s collapse seen as nixing a potential JD Sports swoop for Debenhams, to the market’s relief, and with the survivors in the space set to pick over the bones of the Arcadia empire which includes brands like Burton, Dorothy Perkins, Topshop and Topman.

“Web-based fashion site Boohoo is seen in some quarters as a potential acquirer. Dogged by a supply chain scandal in 2020, it has previously swooped for struggling high street brands with enduring appeal, like Monsoon, Coast and Karen Millen, and taken them online.

“Oil prices remained volatile as investors awaited news from OPEC and Russia on extending production cuts in January – a scheduled decision on Monday was shelved amid ongoing disagreements. This will do little for market confidence in the cartel’s ability to support the crude market.”