CLICK HERE TO WATCH THE FULL VIDEO
Home Business NewsBusinessAutomotive Will the Aston Martin IPO leave rivals in the dust? 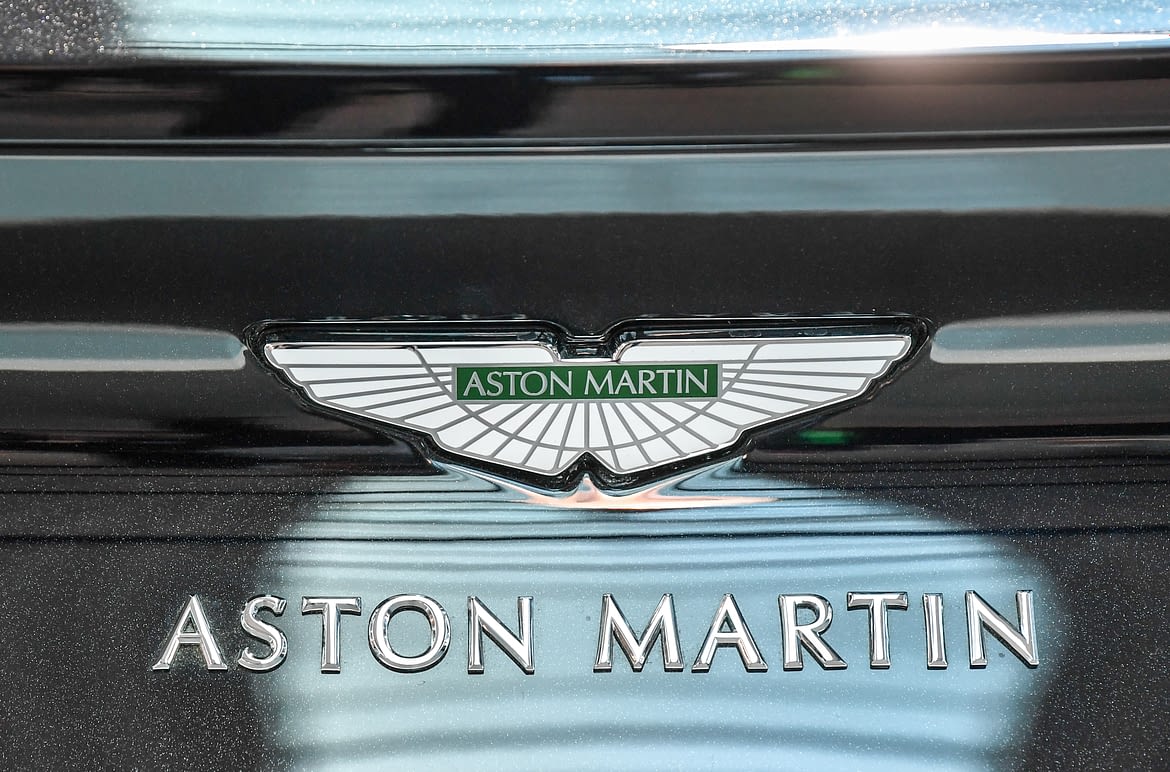 Will the Aston Martin IPO leave rivals in the dust?

Aston Martin, the luxury British car maker famously driven by James Bond will list on the London Stock Exchange today. The first public listing of a British carmaker in decades has the kind of ‘dinner party’ appeal that few IPOs share. Aston Martin is one of the most hotly anticipated IPO’s this year.

Shares are expected to be priced between £18.50 – £20.00 and there is reportedly enough bid interest to cover all the shares sold at this level.  Based on 57 million shares being sold and a free float of 25%, the listing would give Aston Martin a valuation of £4.2 billion- £4.5 billion. A valuation at the upper end could see Aston Martin join the FTSE 100, the first carmaker on the blue-chip index since Jaguar.

Why the shares could do well, according to London Capital Group

The management team under chief executive Andy Palmer has seen Aston Martin (pardon the pun) turn a corner. The British carmaker is in rude financial health. In 2017 sales grew 58%, with revenues over £840 million and pre-tax profits of £180 million.

Foreign demand is on the up with 10 new or refurbished show rooms planned for China alone. Funds from the IPO will aid Aston Martin’s growth prospects with plans to increase production by opening a second factory in Glamorgan. Planned unit sales next year is 7000 which should double to 14,000 over the medium-term.

The transition towards electric has been a standout success. The £2.4 million Valkyrie hybrid model sold out and all Aston Martin models will eventually be available as a hybrid .  The combination of a household name with the right investment in technology could one day see Aston Martin challenging Tesla’s spot as the go to premium EV.

What are the risks?

Aston Martin has had seven bankruptcies in its long history, but we would downplay the risk of number eight.

Increasing production after a long history in a niche low production part of the market is probably the biggest risk. More Aston Martin’s on the road, including perhaps newer cheaper models could dilute the exclusivity of the brand. There are only so many billionaires and British secret agents.

The timing of the IPO presents some risk. Brexit is just months away and barely a day goes by without a car manufacturer warning over the risk Brexit presents to its supply chain. Volvo recently pulled its planned IPO owing to increased trade tensions.

For what it is worth, CEO Andy Palmer has said Aston Martin would “probably benefit from a weaker pound” in the case of a No Deal Brexit. It’s fair to assume the average Aston Martin buyer is less price-sensitive than your average driver. We think increased trade barriers are unlikely to influence a driver’s decision to buy an Aston Martin. Lost wealth through a downturn in the housing or stock market would pose a much bigger risk to Aston Martin than more tariffs.