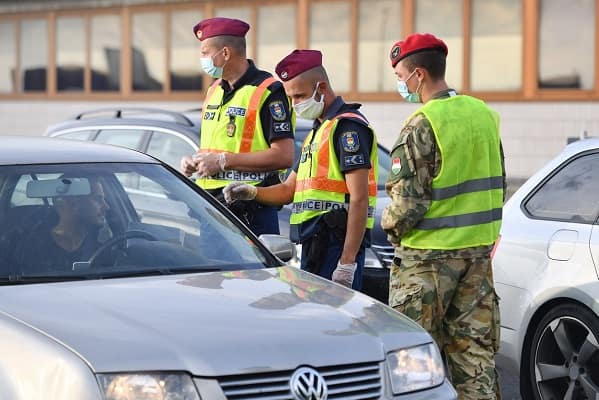 Lorry drivers have had their ham sandwiches confiscated along with other foods by border guards in the Netherlands.

Following the end of the Brexit transition new border controls are now in place in the EU which prevents drivers and travellers from bringing in dairy and meat.

Border guards told lorry drivers, “Since Brexit, you are no longer allowed to bring certain foods to Europe, like meat, fruit, vegetables, fish, that kind of stuff.”

Another diver had the contents of his sandwich removed who was not eve allowed to keep the bread at the Hook of Holland sea port.

The border guard said, that “everything will be confiscated, welcome to the Brexit, sir. I’m sorry.”

The government’s own guidance “You cannot bring POAO (products of an animal origin) such as those containing meat or dairy (i.e. a ham and cheese sandwich) into the EU.

“There are exceptions to this rule for certain quantities of powdered infant milk, infant food, special foods, or special processed pet feed.”