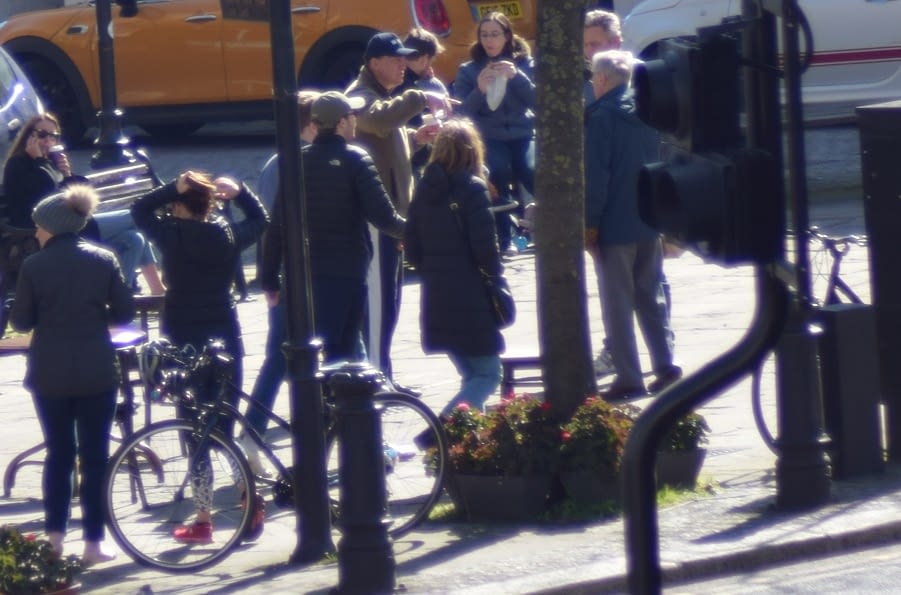 A warning has been issued across parts of South West and South London as cases in some areas have more than doubled.

Richmond Upon Thames saw a steep rise also with infections being recorded at 28.4 cases per 100,000 population , up from 11.2 the previous week.

Dr Dagmar Zeuner, director of public health at Merton council warned that people should not be complacent and said that testing data is unreliable.

Dr Zeuner said earlier this week, “The whole of South London is slightly better than in north London, particularly in north-east London.

“Our colleagues in Redbridge and Newham have seen very steep increases. We think it is only a matter of time before we are in a similar situation.”

She warned that cases across the capital can easily cross the borders and spread the virus.

Richmond’s council leader Gareth Roberts said that this is a “wake up call” as cases in the borough are moving in line with the London average.

He warned that in the last seven days Richmond has 2,089 confirmed coronavirus cases, which represents a 2.5% positive return rate, this is more than double that has been seen in the previous seven days.

Cllr Roberts warned residents, that “if we do not follow the rules we could find ourselves under further restrictions and possibly a full lockdown like we saw earlier in the year.”

Prime Minister Boris Johnson has blamed Brits over the recent rise in coronavirus cases as people have become “blasé about transmission” which is now “exponentially” growing.

On Friday the government’s scientific advisory group SAGE warned that the epidemic is still “growing exponentially” and the estimated R number for the UK is now higher.

The R number has now grown across the whole of the UK to between 1.3 and 1.6, last week the transmission rate was between 1.2 and 1.5.

Johnson told BBC Scotland, “Alas, probably what happened since then is that everyone got a bit, kind of complacent and a bit blasé about transmission.