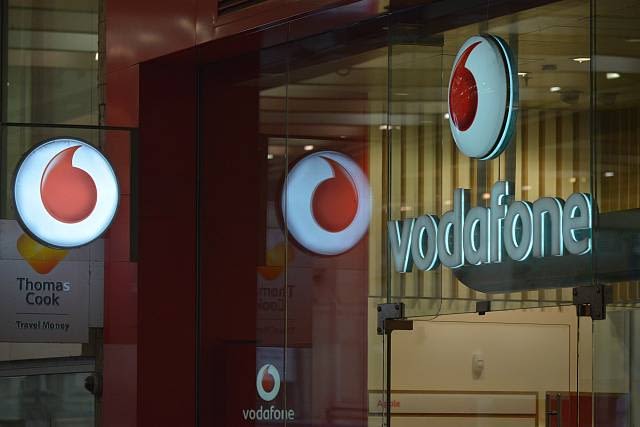 In the wake of the British government restricting the Chinese tech firm Huawei, from being allowed access to sensitive “core” networks, Vodafone has said in removing the firm’s access will cost around €200m.

The mobile phone firm said it will take around five years to strip out Huawei made equipment from their core network which is part of the telecoms network that holds customer data.

Huawei equipment has a small role across Europe but is by in large already compliant with UK rules.

Vodafone chief executive Nick Read said, “We have now decided, as a result of the EU toolbox and the UK government’s decision, to take out Huawei from the core.

“This will take around five years to implement at a cost of approximately €200m.”

Rival company BT has said the governments decision will cost the company £500m over the next years whilst the EE mobile network warned it could take seven years to remove Huawei from their networks.

Joe Healey, investment research analyst at The Share Centre said, “The business remains exposed to the key global drivers of growth including the demand for data and increased smartphone penetration worldwide.

“Cost-cutting measures also seem to be making good progress, with the group utilising AI to help improve efficiencies and customer experience, although the stripping of Huawei systems out of its core network will, over the coming years, dent this.”

‘History’ is ‘catching up’ with Boris as more’ disgusting’ details...