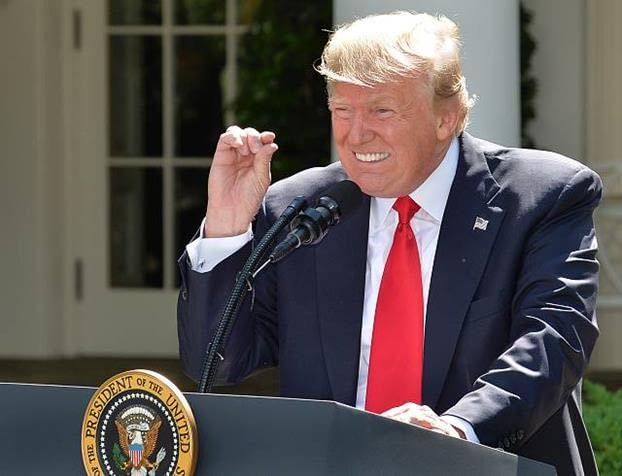 US President wants a cut in the $50bn Microsoft TikTok deal

The US President Donald Trump has said at a White House briefing that the US government “should get a very large percentage” of the potential Microsoft TikTok acquisition.

Trump has threatened to put the Chinese tech giant ByteDance owner of TikTok “out of business” if the company is not sold by 15 September.

The very unprecedented request for payment has not been explained and TikTok is thought to be worth more than $50bn, although no valuation of the tech giant has been made public. This potential valuation tops the $34bn of Snapchat.

Trump told reporters, “The government “should get a very large percentage of that price because we’re making it possible.

“I use the expression it’s like the landlord and the tenant.

“And without the lease the tenant doesn’t have the value and what we’re sort of, in a certain way, ‘the lease’, we make it possible to have this great success” of TikTok.

The US President added, “And we want no security problems with China. It’s got to be an American company, it’s got to be American securities, got to be owned here.”

According to an inside source, Microsoft started acquisition discussions in July and revealed that TikTok is valued at around $50bn.

The deal proposed by Microsoft is to buy TikTok’s US, Canada, Australia and New Zealand operations, this could result in a lower valuation, the source declared.

Paul Triolo, head of global tech policy at Eurasia Group warned, “If indeed the US government has been successful in forcing the leading global Chinese social media app to divest its US operations, this sets a potentially dangerous precedent.

“The US is basically saying, any company with a China connection cannot operate in the US if it retains ties to its China-based parent because of data privacy, censorship, or potential use to influence the US political process.”