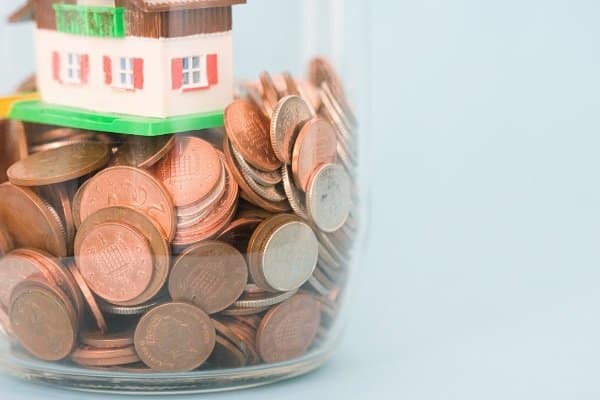 Over two thirds of UK adults (68%) have felt stressed due to the cost-of-living’s impact on their finances this year, with almost half (46%) in debt as a result of the crisis.

Credit card debt is most common among UK adults, with a third (32%) carrying some into the new year. Personal loans and overdrafts follow, with 16% of adults indebted for either respectively, according to the annualmoney.co.uk debt index.

One in 5 (19%) of adults’ debts are from the last 1 – 6 months, and another one in five (19%) are from 1 – 2 years ago, suggesting an influx of debt caused by the cost of living crisis and the Coronavirus pandemic.

James Andrews, personal finance expert at money.co.uk, comments: “Between soaring energy bills and volatile mortgage rates, 2022 has been an unstable economic year for the UK.

“Bills, like energy and water, have had the biggest financial impact this year. More than half (53%) of those who have seen their debts increase thanks to the cost-of-living crisis feel that they would be debt free if not for costlier bills. Living expenses such as groceries were the second most impactful expense, affecting 48% of those whose debts are a result of the cost of living.”