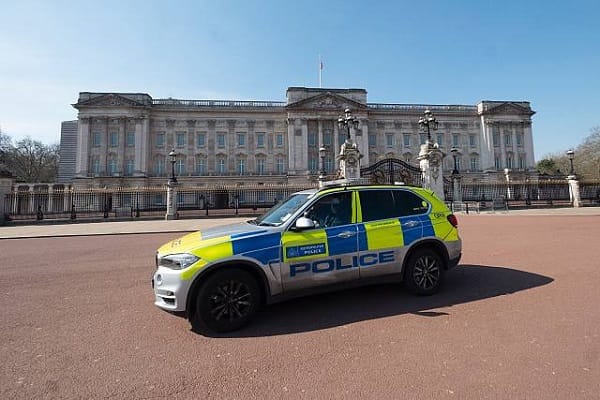 The British government met via video link with Ministers from Wales, Scotland and Northern Ireland for a COBRA committee meeting.

During the Downing Streets daily press breifing Dominic Raab said, “Indications the measures we’ve put in place have been successful at slowing the spread of the virus, but it’s a mixed picture.

“We still don’t have the infection rate down as much as we need to.

“Any change to social distancing measures would threaten a second peak in the spread of the virus.

“The advice is that relaxing any of the measures in place would risk public health and damage the economy.

“The current measures must remain in place for the next three weeks.”

The Foreign Secretary said, “Step by step, our action plan aims to slow the spread of the coronavirus so fewer people need hospital treatment at any one time.”

Raab confirmed the number of deaths in UK hospitals with coronavirus has now reached 13,729, he paid tribute to them all.

He added, “They are heartbreaking losses for everyone affected.”

On social distancing he said, “The worst thing we could do now would be to ease up too soon.”

Regarding other countries starting to relax their restrictions, Raab said, “We’ve got to do what’s best for the British people based on our experts.”

He further said, “we know it’s rough going,” but “we must keep up this national effort for a while longer.”

He warned that the UK is at a “delicate stage” in its fight against Covid-19.

“Now is not the moment to give coronavirus a second chance.”

The Welsh First Minister Mark Drakeford said, “Earlier this afternoon, along with the First Ministers of Scotland and Northern Ireland, I attended with the UK government a meeting of the COBRA committee.

“We each confirmed our decisions that the current restrictions on movement to protect the NHS and so to save lives should continue for another 3 weeks.

“This is based on expert scientific analysis of the latest data on the coronavirus outbreak right across the United Kingdom.”

Professor Neil Fergusson who is the government top scientist advisor accused the government of acting too slowly over mass testing of the population.

Professor Fergusson said mass testing is the only key to ease the lockdown measures as only then will the government know how many people actually have the virus, or are now immune.

The Professor from Imperial College London has called on the government for “decisions to be accelerated.”