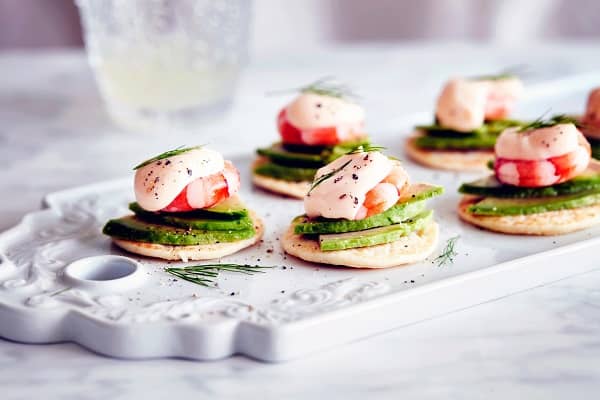 Food price rises in the UK could rise as much 15% this summer – the highest level in more than 20 years, according to a new report by grocery trade body IGD.

IGD said that meat, cereals, dairy, fruit and vegetables are likely to be the worst affected.  as the war in Ukraine combines with production lockdowns in China and export bans on key food stuffs such as palm oil from Indonesia and wheat from India,

James Walton, the chief economist at IGD, said: “From our research, we are unlikely to see the cost of living pressures easing soon. This will undoubtedly leave many households – and the businesses serving them – looking to the future with considerable anxiety. If average food bills go up 10.9% in a year, a family of four would need to find approximately £516 extra a year. We are already seeing households skipping meals – a clear indictor of food stress.

“We expect the mood of shoppers to remain bleak for the foreseeable future as they are impacted by rising inflation and a decline in real wages. Shoppers are likely to dial up money-saving tactics as far as possible.”