Home Brexit UK and the US Brexit trade negotiations postponed 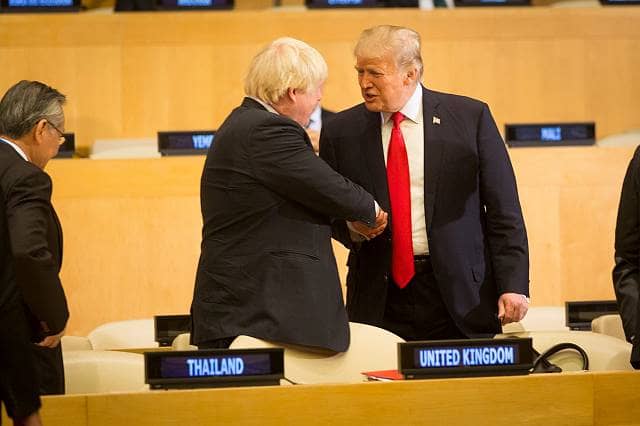 UK and the US Brexit trade negotiations postponed

The UK and the US have both agreed to postpone Brexit trade talks amid the coronavirus pandemic until Spring.

Negotiations have also been put on hold due to the US elections in November which could see Joe Biden taking the seat at the White House, as his ratings are currently higher than Donald Trump.

Furthermore, it is not yet known if Biden is a fan of doing any trade deal with the UK as the country transition period with the EU ends on 31 December.

Brexit trade negotiations hit a barrier over US tariffs on UK products heading to the US, particularly Whisky.

International Trade Secretary Liz Truss told the House of Lords select committee that she has refused to put a deadline on trade talks with the US, as the November election is some three months away.

Truss said, “We have never publicly stated a timeframe for the US deal and that’s deliberate.

“We do not want our interlocutors to use time pressure against us.

“We won’t set a deadline and say we will meet that deadline.

“It’s dangerous to make a prediction.”