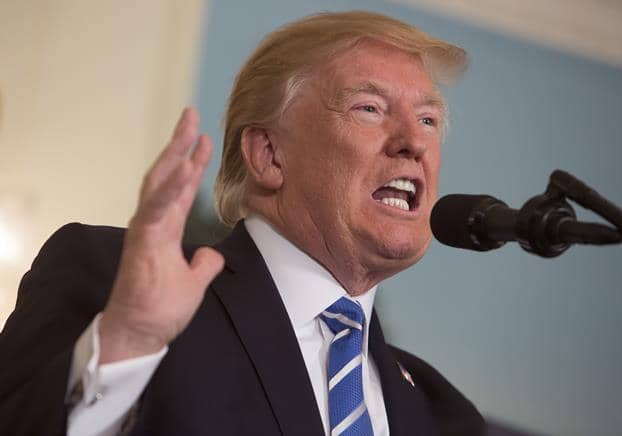 Turkish lira steadies despite US warning of more sanctions

In a remarkable recovery, the Turkish lira has strengthened against the dollar today despite the US warning that Turkey should expect more economic sanctions unless it hands over detained American pastor Andrew Brunson.

Trump later said in a tweet the United States “will pay nothing” for Brunson’s release, “but we are cutting back on Turkey!” He called Brunson “a great patriot hostage”.

Turkish officials say the case is a matter for the courts.