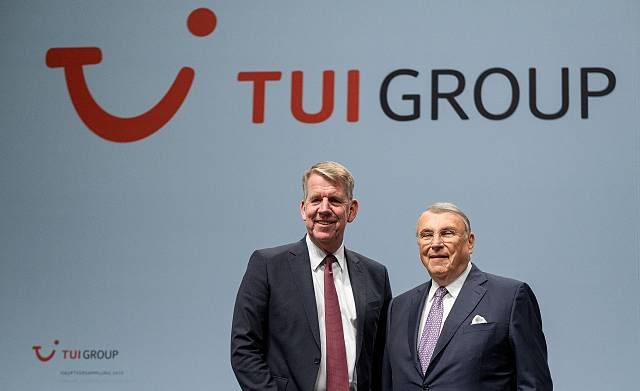 The travel operator said the expense of bringing in other planes along with “other disruption costs” will affect profits, underlying earnings are expected to fall 17%.

Tui has 15 Boeing 737 aircraft grounded out of 150, eight 737’s is to be delivered by the end of May, the company have also said they have extended leases for aircraft.

Tui said in a statement on their website they have “made arrangements” to guarantee customers will be going on holiday, after the global grounding of the Boeing 737 MAX aircraft.

The company said, “No dates have yet been announced for modifications of the existing aircraft model by the manufacturer, neither for approval of such modifications by the Federal Aviation Administration and the European Aviation Safety Agency.

“Therefore, Tui has taken precautions, along with other airlines, covering the time until mid-July, in order to be prepared for Easter, Whitsun, and start of the summer holiday season and to secure holidays for its customers and their families.”