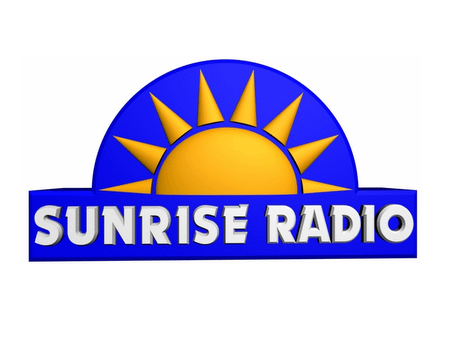 Update 26 March 2014: This article has been amended for legal reasons

Well this doesn’t sound too good at all. Ketan Somaia, a businessperson accused of taking money by deception to the tune of $23m (£14m), is heading up the takeover of Sunrise, London’s biggest commercial Asian radio station, the Guardian reports.

Somaia made his fortune in Africa, and his company Dolphin was chaired for eight years by Cecil Parkinson, a former Tory party chairman. The Guardian reports that he is a Tory donor.

Somaia has been hired as a consultant on the Sunrise purchase by Lyca Mobile, the discount international calls provider, which has acquired licences for the station.

Somaia’s role in the deal has been highlighted to Ofcom, which is likely to postpone the approval of the takeover of Sunrise until Somaia has faced trial.

Lyca Mobile was one of the Conservative party’s largest donors in the year to October 2012, giving more than £425,000.

The Guardian reports that most of that money is believed to have gone on funding Boris Johnson’s campaign, which also used help in kind from Lyca.