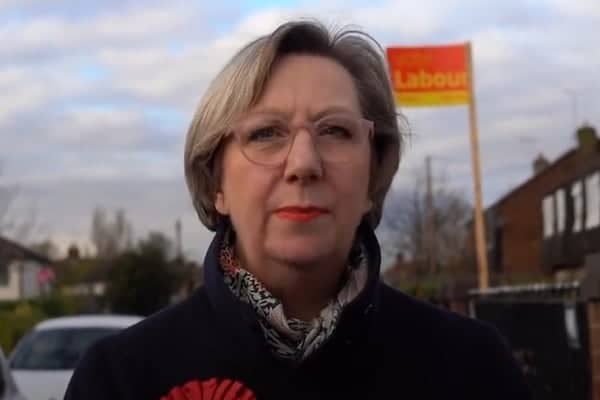 Labour has won the Chester seat which is a “crushing defeat” for the Tories in almost 200 years after Samantha Dixon retained her seat with 17,309 votes, which is a 61% share and almost 11,000 more than the Tory candidate.

Dixon told Sky News that the Tories are now “on borrowed time and people want to change.”

“People in Chester and across our country are really worried,” she said.

“This is the cost of 12 years of Conservative government. The government, which has wreaked havoc with our economy, destroyed our public services and betrayed the people who put their trust in them at the last general election.”

Jon Craig, Sky’s chief political correspondent warned over the Tories chances at the next general election and said that this has been a “crushing defeat” for the Conservatives.

“This is the worst defeat for the Conservative since 1832.

“It was very clear when we were going on the doorstep that people are genuinely really concerned about the cost of living – that came up time and time again.

“They’re angry with the Conservatives who have crashed the economy, the sleaze that’s engulfed them, the constant bickering, the not being able to get Britain moving again.

“And the people of Chester, the city of Chester, have given a huge message to the conservatives that they want change and they want a Labour government.”

The Labour leader Sir Keir Starmer said that people are now “fed up” with the Conservative Party after “12 years of Tory rule.”

The Labour leader said, “Huge congratulations to [Dixon] who will be an excellent MP for City of Chester.

“The message to Rishi Sunak’s Conservative government is clear: People are fed up of 12 years of Tory rule and want the change Labour offers.

“It’s time for a Labour government.”