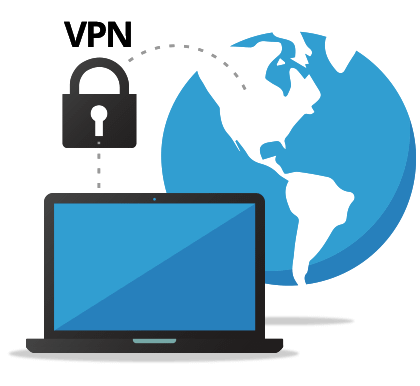 Top 3 VPN services of this year

A virtual private network, or VPN for short, is a powerful tool that helps you keep your private data safe on the Internet. Not only that, but a reliable VPN service can also help hide your location and other browsing information that are usually revealed pretty easily to interested third-parties. And seeing how being on the Internet nowadays has become quite a security nightmare, it seems that VPNs are the most simple and reliable solution to online safety issues.

A safe and trustworthy virtual private network service should thus be your number one tool for safe and happy browsing. Here are the top three best VPNs on the market in 2017, ranked in no particular order, because honestly they’re all pretty spectacular.

Although we promised that this won’t be in any particular order, it’s safe to say that ExpressVPN is arguably the best service of its kind in 2017. Not only is it unbelievably fast, which makes it perfect for streaming, it’s also highly secure due to its state-of-the art 256-bit encryption system. On top of that, you get unlimited downloading through it and 24/7 reliable and quality customer support.

However, ExpressVPN is also the priciest one on this list, coming in at almost 9 dollars a month (8 dollars and 32 cents, to be more exact). On top of that, it does keep some select connection logs, so if that’s a big no-no for you, then you might want to steer clear of it. Other than that, you truly get what you paid for.

The most notable feature of VyperVPN has to be its independent network infrastructure that allows for the system to have full control and ownership over everything. This also means that it’s impressively fast, and it has an amazing port selection feature that makes everything better. It’s also based in Switzerland, the world’s favorite safe haven for just about everything, and it has servers in over 70 countries on the globe.

However, just like ExpressVPN, VyperVPN also keeps some select connection logs, so again, if that’s not your cup of tea, then you might want to avoid it. However, if you’re fine with that (especially when they don’t actually affect your privacy levels), then you could give VyperVPN a go. You most likely won’t regret it.

As far as privacy credentials go, IPVanish seems to have it all. This service doesn’t keep any logs whatsoever, which is good news if that’s what made you not want to try the previous two on our list. On top of that, IPVanish accepts bitcoin as payment and also has DNS leak protection. All in all, if you were thinking of trying something more different and a bit more simple as well, you might want to give IPVanish a chance.