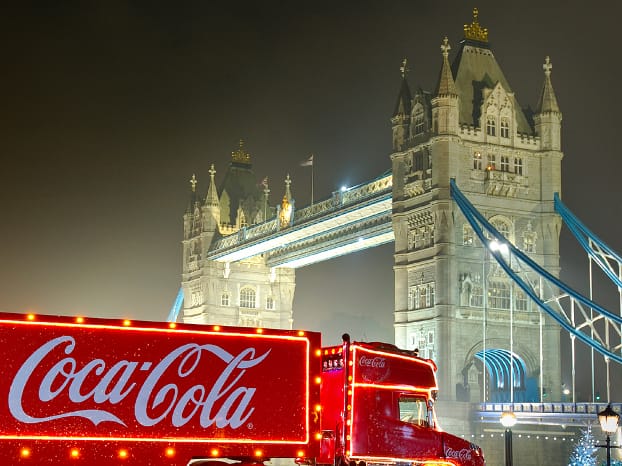 An infographic showing how your body reacts to the first sip of Coca-Cola and its effects on your body in 60 minutes has gone viral.

Published by former UK pharmacist Niraj Naik on his blog, The Renegade Pharmacist, the infographic shows a seven-step breakdown of the effects the soft drink has on your body.

In his blog post, Naik wrote: “I discovered that a trigger factor for many widespread diseases of the west such as obesity, heart disease and diabetes could be closely linked to the consumption of one particular substance found in many processed foods and drinks – fructose in the form of high fructose corn syrup.

“High fructose corn syrup is found in pretty much all processed foods such as ready meals, fast foods, sweets and fizzy drinks and most people are totally unaware of its danger.”

Take a look at the infographic:

Here’s what happens one hour after you drink Coca Cola according to Raj Naik:

7 disgraceful stats about renting in London

Watch the Parliament prank that caused £5,500 of damage