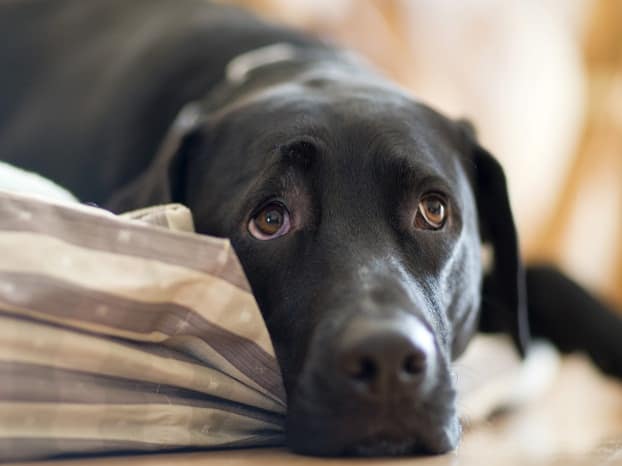 These are the 15 most miserable economies in the world

If you’re one of those Londoners complaining about your miserable morning commute then this news story will make you feel pretty lucky.

Venezuela has won the not-so-coveted title of the world’s most miserable economy.

According to Bloomberg’s misery index for 2015, the country is set to see the most economic misery of all countries this year.

Why? The country’s just entered a recession and its economy is set to shrink by 7% this year. Its inflation stands at a whopping 78.5%. In fact, Venezuela is in such dire straits that it has had to do a tissue paper-for-oil swap with Trinidad and Tobago to deal with its consumer goods shortage.

Bloomberg’s equation for calculating the misery

South Africa was named the third-most miserable economy, thanks to a recession that hit the country in 2009. The country’s growth forecasts have been downgraded from 2.5% to 2% this year.

5 things you should know about the bad-boy billionaire owner of Grosvenor House Hotel, that’s up on the market for £500m

These are the richest people in the world in 2015