Home Brexit The Prime Minister will trigger Article 50 next week 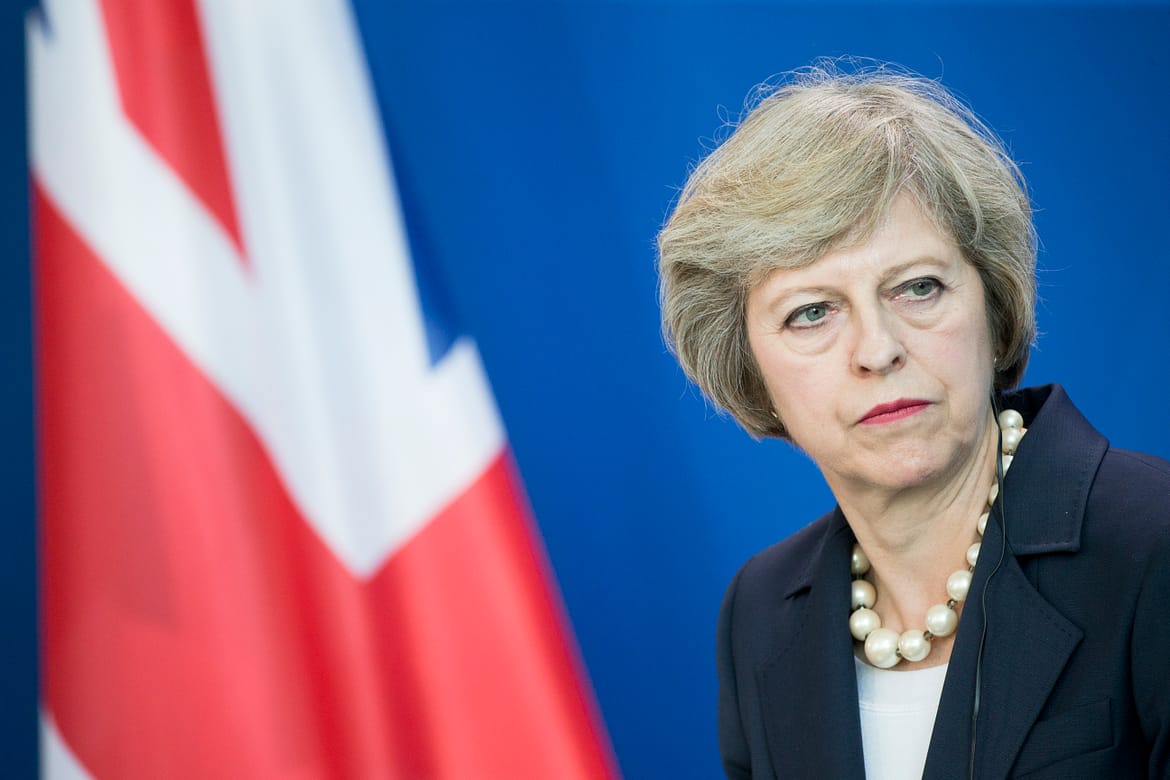 The Prime Minister will trigger Article 50 next week

The Prime Minister, Theresa May

Theresa May will officially trigger Article 50 along with the formalities of leaving the European Union next Wednesday.

Sir Tim Barrow has this morning informed the office of European Council President, Donald Tusk, of the UK’s intention to invoke Article 50 of the Lisbon Treaty, March 29, 2017.

David Davis, Secretary of State for Exiting the European Union said this morning: “Last June, the people of the UK made the historic decision to leave the EU. Next Wednesday, the Government will deliver on that decision and formally start the process by triggering Article 50.

“We are on the threshold of the most important negotiation for this country for a generation.

The Government is clear in its aims: a deal that works for every nation and region of the UK and indeed for all of Europe a new, positive partnership between the UK and our friends and allies in the European Union.”

The main point of discussion was how every part of the UK can make the most of the opportunities offered by Brexit.  The Welsh export market is thought to be worth £12.3bn per annum, certainly a good time for Welsh companies to export overseas.

Wales ships aircraft wings, cooling technology to the Middle East along with TV formats around the world.

Theresa May said: “From my first day on the steps of Downing Street, I made clear my determination to strengthen and sustain the precious Union. I have also been clear that as we leave the European Union I will work to deliver a deal that works for the whole of the UK.”

“I want every part of the United Kingdom to be able to make the most of the opportunities ahead and for Welsh businesses to benefit from the freest possible trade as part of a global trading nation.

“I also want Wales to be at the forefront of science and innovation as demonstrated by today’s landmark City deal for Swansea.

“The deal is a great example of what can be achieved when the UK Government, the Welsh Government and local authorities work together to secure a deal that benefits the city and the whole of Wales.”

Alun Cairns said: “The Swansea Bay Region city deal shows just what can be achieved when government and the private sector come together and find local solutions that can bring lasting benefits to an area.

“The city deal will build on the strengths of the region and the opportunities available, helping Swansea compete with some of the world’s best cities through exciting digital technology.

“This is a fantastic chance for Swansea to prosper and reap the benefits from close partnerships that are focused on securing genuine wins for a local area.”