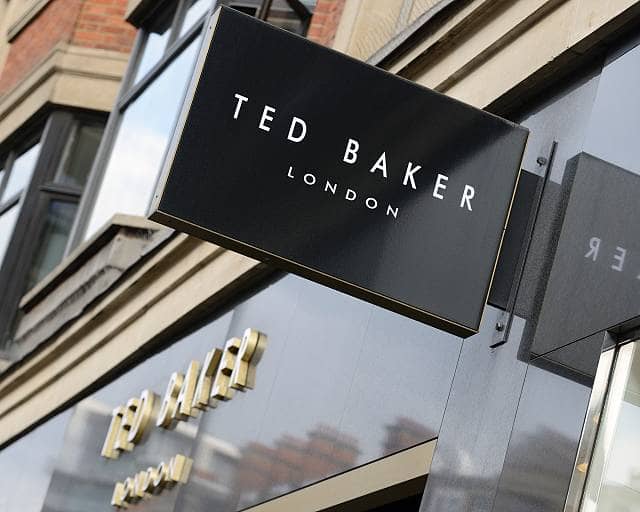 Reports that the owner of Ted Baker is to take the company off the stock market with a takeover has seen shares rise by as much as 15.5% in early morning trading on Monday reaching a high of 968p.

According to a report in the Mail on Sunday Ray Kelvin the founder and former chief executive of the fashion retailer has considered backing a buyout.

Due to a misconduct scandal Kelvin was forced to step down, and he still owns 35% of the company.

It has been reported that “discreet” enquiries have been made with a possible buyout by a private equity or a consortium of investors.