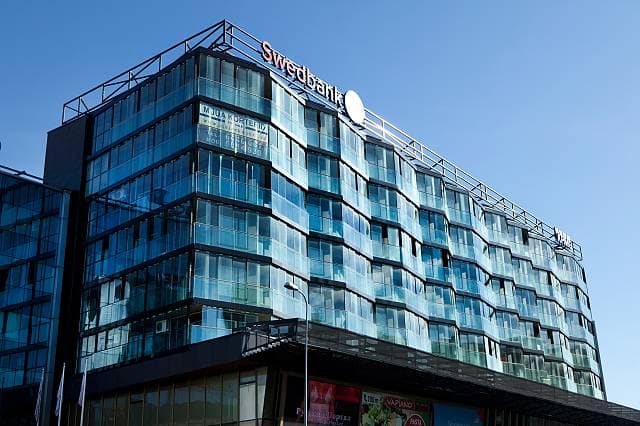 Swedbank’s board of directors sacked Birgitte Bonnesen, chief executive on Thursday amid a series of accusations over money laundering.

Police raided the headquarters of Swedbank on Wednesday morning over an ongoing investigation of alleged money laundering.

State broadcaster SVT said the bank had mislead US investigators looking into transactions over the Panama Papers scandal.

Shares in Swedbank fell 6.7% on Wednesday morning as a result of the police raid.

Lars Idermark, chairman of Swedbank said, “The developments during the past days have created an enormous pressure for the bank.

“Therefore, the board has decided to dismiss Birgitte Bonnesen from her position.”

Authorities widened their investigation into the bank, to include suspicions Swedbank may have misled the market, as well as money laundering.

Thomas Langrot, the chief prosecutor said, “Taken together out information paints a picture that Swedbank seemingly spread misleading information to the public and the market over what the bank knew about suspected money laundering in Swedbank’s Baltic business.”

In a statement on Wednesday evening prior to being sacked, the former chief executive Bonnesen said, “This has been a very tough day for Swedbank, our employees and our shareholders.