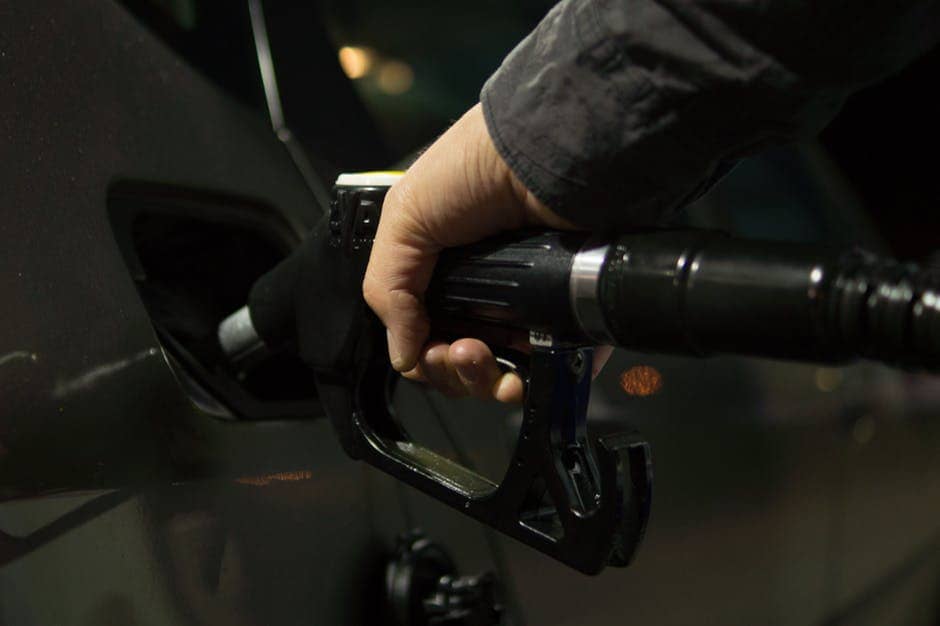 Petrol pump prices in the UK have hit a new four-year high, stinging holiday drivers on a late summer vacation.

The latest AA Fuel Price Report shows that a weakened pound and higher refining margins have sent the forecourt prices to a new peak for the season. This is despite the price of oil being nearly 10% lower than in June when petrol first reached a four-year high.

The last time petrol cost so much was in the middle of August 2014.

Supermarkets continue to provide a bolt-hole for beleaguered drivers, averaging more than 5.5p a litre cheaper than oil companies for petrol.

Motorists are ‘disappointed that prices haven’t come down further since...

MPs warned UK is going onto ‘de facto lockdown’ for...