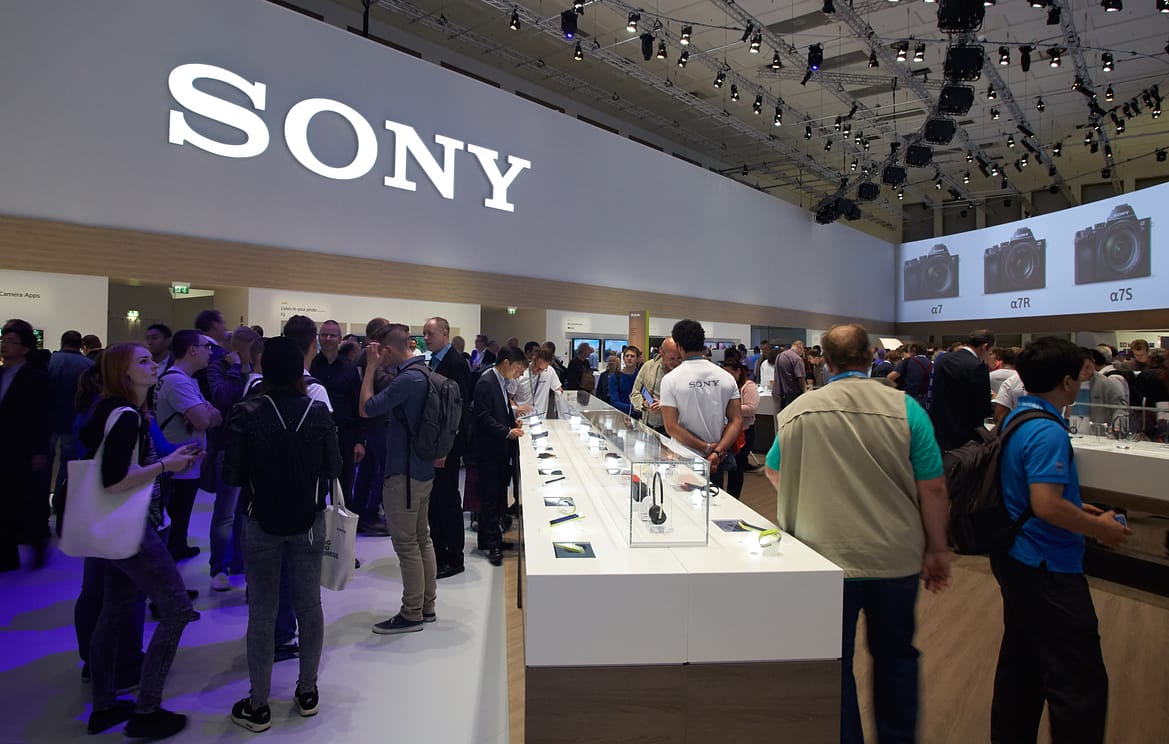 Sony Japan has reportedly pulled the plug on its PlayStation 2 aftercare service as it was running out of replacement parts for the ageing console.

More than 150m PlayStation 2 consoles have been sold since its release back in 2000.

In a statement, the company thanked customers for their “continued patronage”. Although the console hasn’t been in production for over five years, it remains the best-selling games console ever produced.

The #PS2 is officially dead as Sony pulls support. But what a run! So many memories of the greatest few months of my childhood playing this bad boy and giving me mam a heart attack at the content. 😂👌#RIP pic.twitter.com/3yemLwNsN0

What is dead may never die! There's too many great games on it. The daughter is still on the megadrive/SNES stage of her education. So much yet to experience! 🎮🕰️ #GameOfThrones #PS2 #gaming #videogames pic.twitter.com/q7y4TeDTVP