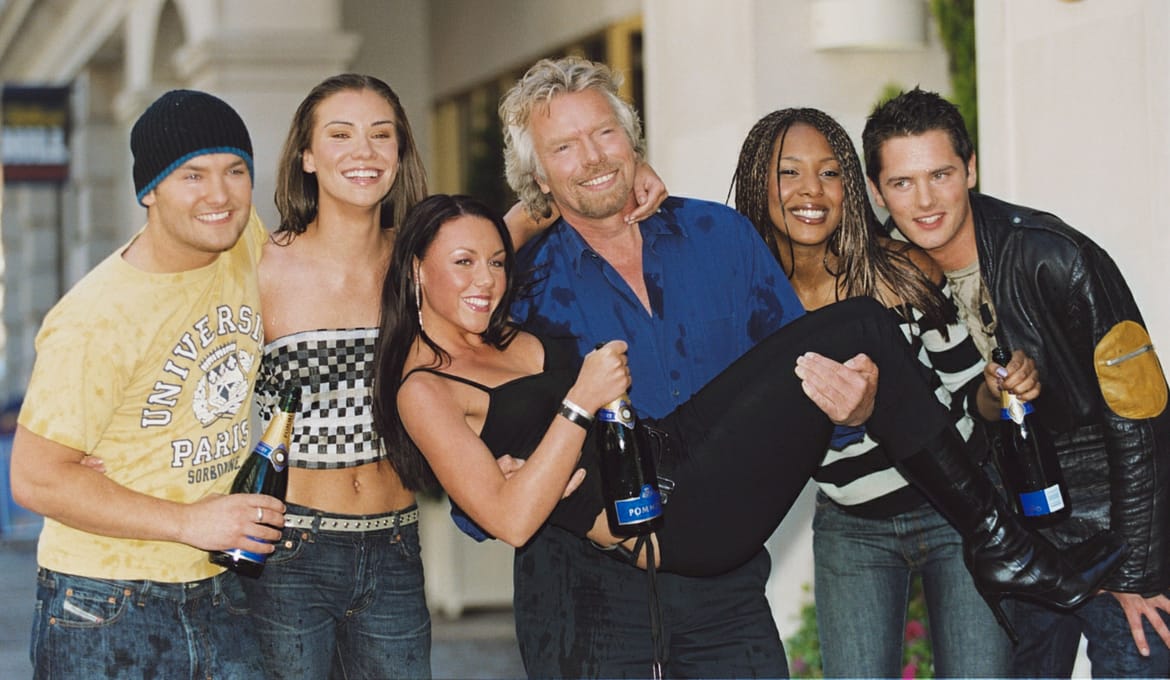 Everyone was partying Branson-style till local residents played party pooper.

Westminster council got eight complaints between 7pm and 10pm which forced the organisers to turn the music down.

Carole Ridley, who is retired, told the Standard: “I came home just before nine and could see lights and hear this tremendous thumping music, so I phoned noise nuisance.

“I think it’s most unfair. A lot of people have to get up early. Other people don’t want to hear your choice of music blasting out in the open air. The lady below me has school age children. How are they going to manage?

“He should have the party somewhere with windows closed. It doesn’t sound like anything I would call music. All you can hear is thumping.”

A spokesman for Virgin said: “We had an office party for Virgin Management tonight and between 6pm and 8pm we had a steel band playing on the roof terrace. There was a noise complaint and after that we moved inside. Richard was there for the first hour of the party.”