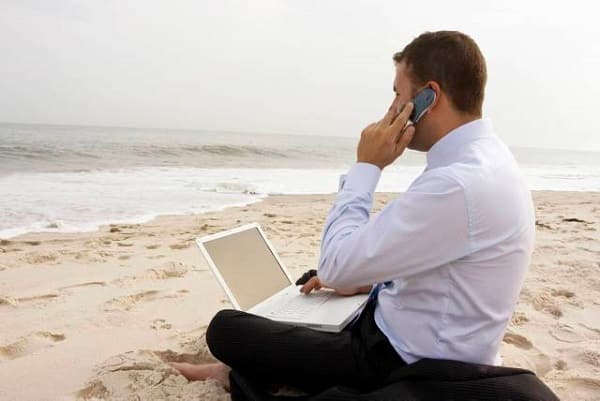 Profit warning from IQE points to a slowdown in key end markets, figures out today showed.

Investors in silicon wafer-maker IQE are clearly disappointed by the company’s cautious outlook for 2023, as the shares are taking a hammering, but this earnings setback could also have wider implications for the global economy and financial markets, even if the company’s market cap is barely £400 million.

AJ Bell investment director Russ Mould said: “This is because IQE cites an inventory bulge at customers across the $600 billion-plus global semiconductor industry, which is a fair proxy for worldwide economic activity and, if past performance is any guide, a useful measure for stock markets’ risk appetite.

“IQE’s forecast of 8% sales growth on a stated basis to £166 million for 2022 represents a tiny miss relative to analysts’ consensus forecasts of £169 million, although sales are expected to be flat once the positive effect of currency movements are stripped out.

“Worse, the Cardiff-headquartered company is flagging a slowdown in 2023, especially in the first half. This leaves consensus estimates of 10% sales growth, and an increase in profit, looking exposed on the downside.”