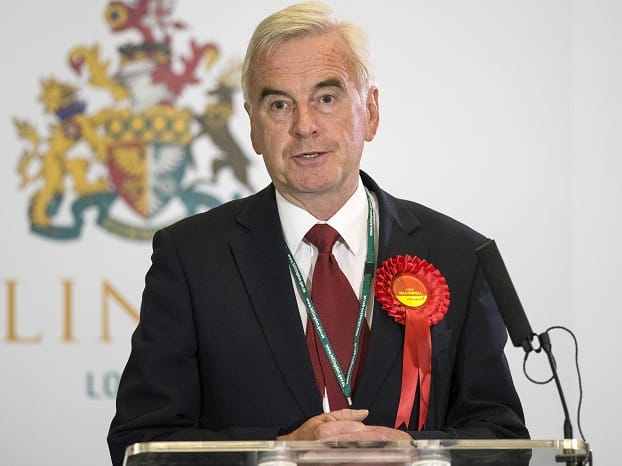 From “swimming through vomit” to remarks about “assassinating Thatcher”, Shadow Chancellor John McDonnell has uttered a lot of not-so-good quotable quotes throughout his career.

What he’s received the most flak for, however, are his calls for honouring IRA members for their role in the successful peace process.

In 2003, he said: “It’s about time we started honouring those people involved in the armed struggle. It was the bombs and bullets and sacrifice made by the likes of Bobby Sands that brought Britain to the negotiating table. The peace we have now is due to the action of the IRA.”

He said: “If I gave offence – and I clearly have – from the bottom of my heart I apologise. I apologise.”

“What I tried to do for both sides is to give them a way out with some form of dignity otherwise they wouldn’t lay their arms down.

“And can I just say this, because this has been raised with me time and time again – I accept it was a mistake to use those words, but actually if it contributed towards saving one life, or preventing someone else being maimed it was worth doing, because we did hold on to the peace process.”

No Lidl thing: Discount supermarket to swoop on London with 300 new stores