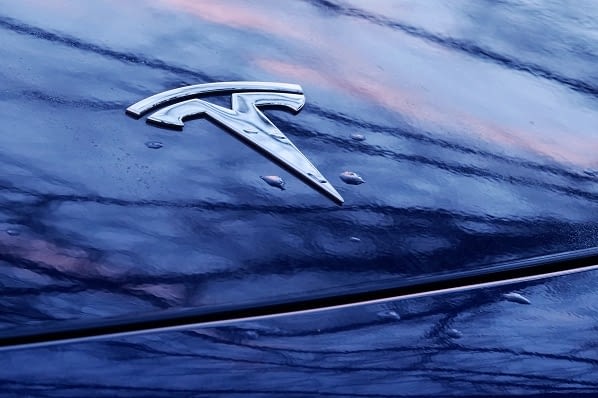 The fuel supply shortage, which caused panic buying and miles-long queues across the UK in September, made millions of British motorists not only more eager to switch to an electric vehicle than they were before, but also more likely to do so earlier than they’d previously planned, a new study has revealed.

The research by the car leasing experts at ZenAuto, examined current attitudes to electric cars, and if anything in particular has prompted a change in attitudes or switch-over timings in 2021. They were inspired to explore this further after seeing a 172% rise in electric car related searches on their website since September.

A fifth (19%) of the UK motorists polled revealed that due to the chaos caused by the fuel crisis, they’re looking to swap their vehicle for an electric model much sooner than they’d previously planned – ideally before March 2022 – with a further quarter (26%) saying they’d consider doing so sooner still if they spotted a good deal.

Drivers in Bristol (30%), Belfast (25%), and Sheffield (17%) were found to be the most likely to move to an electric car sooner than they’re previously planned, due to the fuel crisis.

But despite ongoing advancements in the technology and capabilities of electric vehicles, it seems there are still apprehensions among some UK drivers when it comes to swapping to an electric model, with the initial cost being the biggest deterrent for almost two thirds (68%). More than one in ten (12%) also stated that whilst they are eager to become an electric car owner, they simply can’t afford to do so at present.

Other obstacles for would-be owners include the current range of the vehicles on a single charge (55%), not currently having a charging point installed at their home (52%), or that there isn’t one located at a convenient location close by (36%), and the costs related to charging the vehicle ongoing (18%). One in ten (11%) also said they didn’t believe an electric vehicle to be suitable for the types of journeys they usually do.

Google insight3 revealed that there have been approximately 1.5 million searches for ‘electric cars’ (and related information) in 2021, with demand for information up by an estimated 27% in the second half of the year.

With the UK Government heading towards a ban on the sale of all new petrol and diesel fuelled vehicles by 2030², ZenAuto also quizzed motorists as to if they expect to have ‘gone electric’ by them, with the majority (56%) saying ‘yes’, and four in ten (40%) saying they’re expecting to do so much sooner than the ban will come in (between 2022 and 2024).

Vicky Kerridge, Head of Consumer Experience and Brand at ZenAuto, added, “The fuel crisis clearly had an enormous impact on UK drivers, but you might expect that once petrol was readily available again things would return to ‘normal’. Our research shows that this isn’t the case though, and it has had a longer-term effect on attitudes, with many now planning to make the switch to an electric vehicle sooner. If you rely on your car for work or to support family, then the risk of not being able to get petrol is naturally something that could be playing on some motorists’ minds.

“It’s interesting to see that there are still a few barriers to switching though, with vehicle cost and access to charging points being leading obstacles. Leasing rather than buying outright can make an electric car a lot more affordable though, and here at ZenAuto we’re also running an offer that gives new customers who pick a selected EV in January a free home charging point too.”