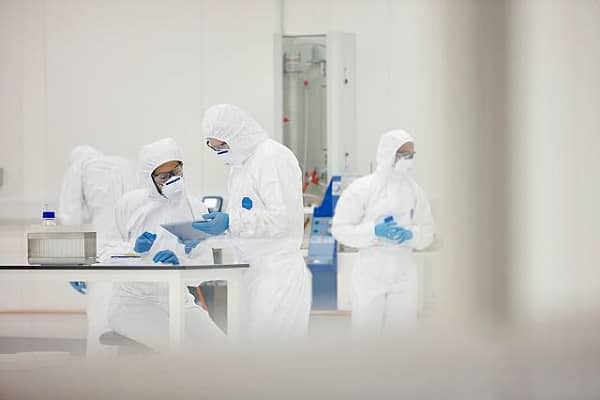 UK scientists have discovered that a cheap £5, and widely available steroid drug can help save thousands of lives of those who are ill with coronavirus.

The low-dose steroid treatment dexamethasone has been hailed as a “major breakthrough” and is part of the world’s largest trial testing to existing treatments.

Patients who are on ventilators and have been given the drug has cut the risk of death by a third, those who are on oxygen, cuts deaths by a fifth.

Researchers said had the drug been used from the start of the outbreak in the UK then around 5,000 lives could have been saved.

Chief investigator Prof Peter Horby said, “This is the only drug so far that has been shown to reduce mortality – and it reduces it significantly. It’s a major breakthrough.”

Professor Martin Landray who is the lead researcher said, “There is a clear, clear benefit. The treatment is up to 10 days of dexamethasone and it costs about £5 per patient.

“So essentially it costs £35 to save a life. This is a drug that is globally available.”