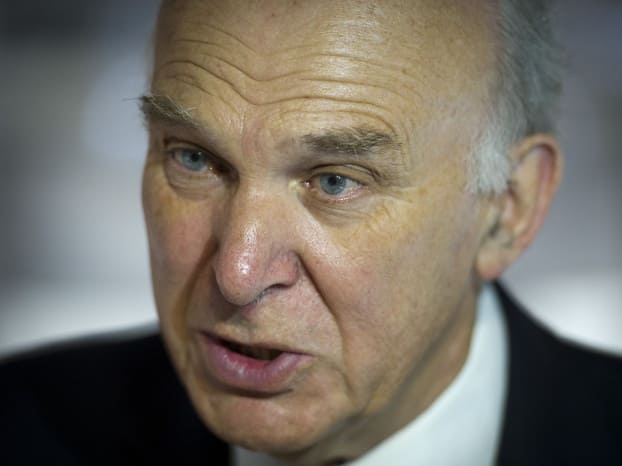 Say what? Cable compares Bank of England policymakers to the Taliban

Business Secretary Vince Cable has attacked policymakers at the Bank of England (BOE) by comparing them to Taliban.

Cable said that the strict capital rules set by the Bank to protect lenders from financial disasters are hampering small business lending.

“One of the anxieties in the business community is that the so-called ‘capital Taliban’ in the Bank of England are imposing restrictions which at this delicate stage of recovery actually make it more difficult for companies to operate and expand,” he told the Financial Times.

“It is clear that the main banks are failing to support good British companies in key areas like exporting and innovation.”

Britain’s five biggest lenders have been ordered to raise £13.4bn to fill the £27.1bn hole in their finances by the Bank’s new Prudential Regulation Authority (PRA).

The PRA has set a new “leverage ratio” target which requires lenders to hold Tier 1 capital equal to 3% of their total loan book.

Critics have slammed the new rule, saying that meeting the new targets would mean banks and building societies would have to slow new lending to households and small businesses.

Earlier this month, Britain’s biggest building society, Nationwide, said it hadn’t been able to meet the leverage ratio, which reportedly left it with a £1bn hole.

Wrong direction! Cable meant to attack chief execs and not boyband over pay