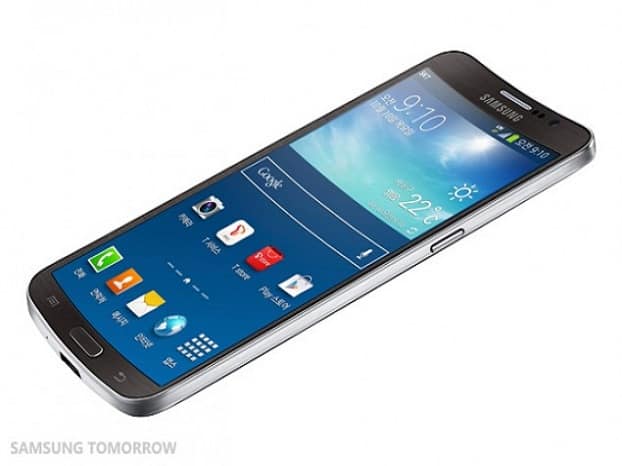 Samsung's profits dip as consumers hang up on its mobile phones

Samsung may be the world’s biggest phone maker but consumers aren’t impressed with its latest mobile phones.