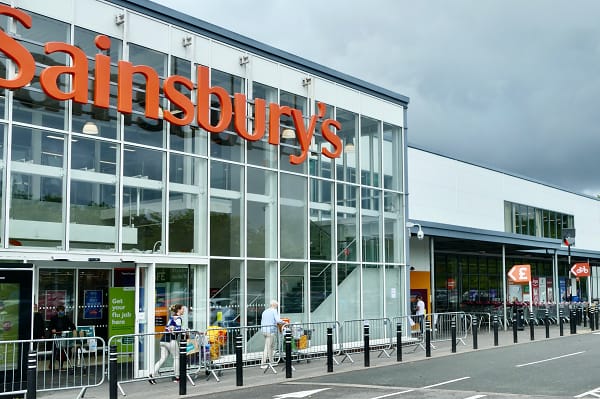 Simon Roberts, chief executive of Sainsbury’s has said that “life is tough” for millions of households as the supermarket has seen an increase in demand for their own label products.

Simon Roberts, chief executive of Sainsbury’s, said, “We really get how tough it is for millions of households right now.

“Customers are watching every penny and every pound and we know that they are relying on us to keep food prices as low as we can.”

The supermarket also announced that they have had a drop in profits as Sainsbury’s took a hit over the continued hike in soaring costs.

Food inflation has hit a record 11.6% in October according to the British Retail Consortium (BRC) and the Office for National Statistics (ONS) warned that food and drink is now 14.5% higher year-on-year.

Despite this Roberts said, “We do not recognise the numbers from the ONS and others.

“It is comfortably lower than that and firmly in the single digits – we are doing everything we can to keep prices down.”

Melissa Minkow, Director, Retail Strategy at digital consultancy, CI&T said, “strings more than ever. People are adopting a ‘no frills’ outlook – refraining from excessive spending on nice-to-have items and cutting costs where they can.

“We’re seeing Aldi and Lidl increase market share significantly as consumers flock towards these discount supermarket chains to save money.

“Sainsbury’s is ready to step up for the festive season, with plans to recruit 18,000 temporary workers over the period.

“But it must also focus on ways to stay competitive on pricing if it’s to retain market share. The retailer should, for example, look to dynamic pricing models which can bring down costs for consumers, based on real-time fluctuations and seasonal demand.”