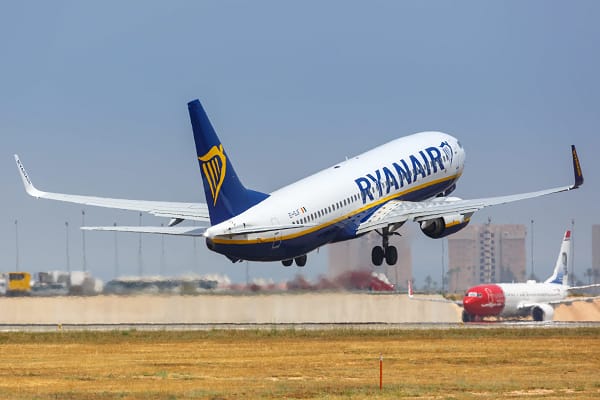 Ryanair has reported half year profits of €1.37bn (£1.23bn) between April and September, up 19 per cent on the same spell in summer 2019 – the last before the coronavirus pandemic.

AJ Bell’s Russ Mould said: “There’s always a lot of noise around Ryanair with its founder and CEO Michael O’Leary seemingly subscribing to the maxim that there’s no such thing as bad publicity.

“However, there is no question that Ryanair is good at budget air travel and its latest first-half results underline that point.

“To post a record profit so soon after the pandemic is astonishing and speaks to the market share gains the Ryanair has eked out as smaller rivals lose altitude, with the target for passenger numbers increasing significantly.

“O’Leary was notably dismissive of inflation and cost-of-living pressures on the business, suggesting both that Ryanair has got its pricing right but also that people are continuing to prioritise jetting away over other discretionary spending. The company is also benefiting from a return of people travelling for work purposes.

“Further turbulence for Ryanair cannot be ruled out but, judging by current trading, the outlook is good out to the end of O’Leary’s current contract in July 2024. Little wonder the company is keen to tie him down for a further four years.”