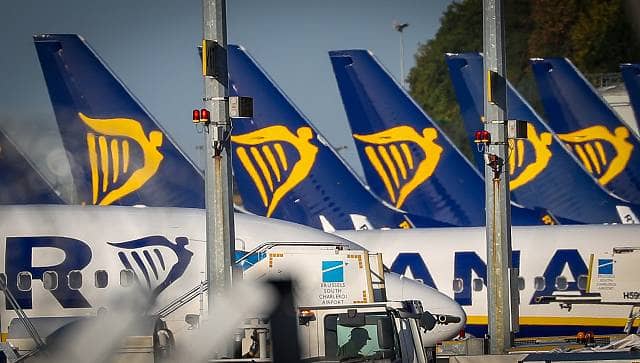 Back in May, Ryanair announced it would cut 3,000 pilots and cabin crew positions.

This morning, CEO Michael O’Leary declared that some of these cuts could be avoided, if staff agreed lower wages.

O’Leary told the BBC, that “we’ve already announced about 3,500 job losses but we’re engaged in extensive negotiations with our pilots, our cabin crew and we’re asking them to all take pay cuts as an alternative to job losses.

“We’re looking from 20% from the best paid captains, 5% from the lowest paid flight attendants and we think if we can negotiate those pay cuts by agreement, we can avoid most but not all job losses.”

O’Leary, who has taken a 50% pay cut himself, also blasted the government’s “stupid” plan to make people self-quarantine for two weeks when they enter the UK.

He told Sky News that these “badly thought-out, badly-implemented policies” were hurting the travel industry during the crucial summer holiday period.