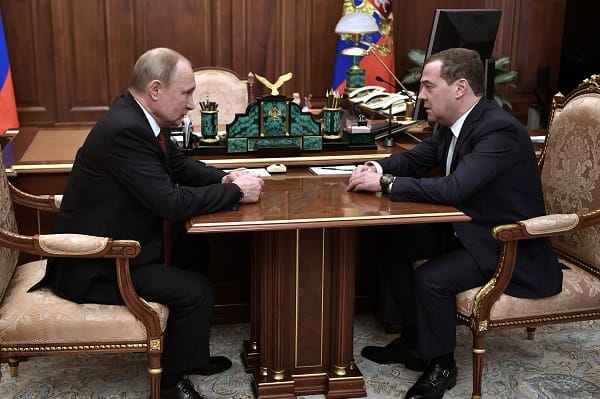 Russia defaults on debt for first time since 1998

Russia is on the brink of default on its debt for the first time since 1998, it has been reported. The news is expected to further alienate the country from the global financial system after sanctions imposed over its war in Ukraine.

The country missed a deadline of Sunday night to meet a 30-day grace period on interest payments of $100m (£81.2m) on two eurobonds due originally on 27 May, Bloomberg reported on Monday morning.

Some Taiwanese holders of Russian eurobonds said on Monday that they had not received interest payments due, two sources told Reuters.

Official confirmation of the default was expected to come from international ratings agencies.

“Since March we thought that a Russian default is probably inevitable, and the question was just when,” Dennis Hranitzky, the head of sovereign litigation at law firm Quinn Emanuel, told Reuters. “OFAC has intervened to answer that question for us, and the default is now upon us.”