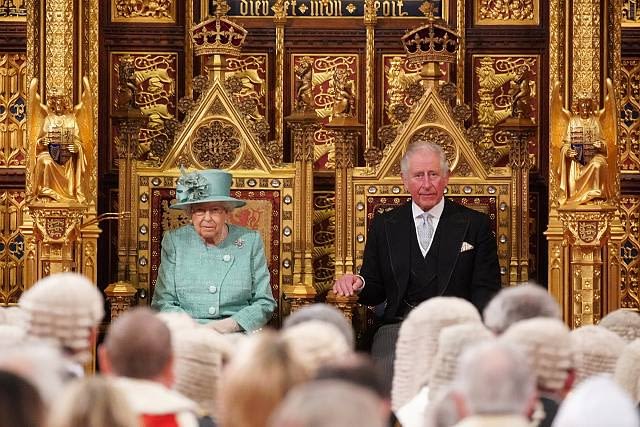 The royal family is estimated to be spending £2.5 million per year on their energy bills at their ten best-known palaces and castles, according to Uswitch.com, the comparison and switching service.

Buckingham Palace — with its 775 rooms, 77,000 square metres of floor space and swimming pool — is estimated to be the most expensive royal residence in the UK, costing £1.1 million a year to power. Windsor Castle has the next highest energy bill of £393,523, with Kensington Palace third with £260,448.

The Queen has taken efforts to make her palaces more sustainable, with a network of 60 smart meters monitoring usage across the royal estate and more efficient LED lighting being trialled.

At Windsor Castle, the world’s oldest occupied castle, electricity bills are reduced by 40% thanks to a hydroelectric power scheme on the River Thames that saves the Queen about £262,349 a year, reducing them from a potential bill of £655,872.