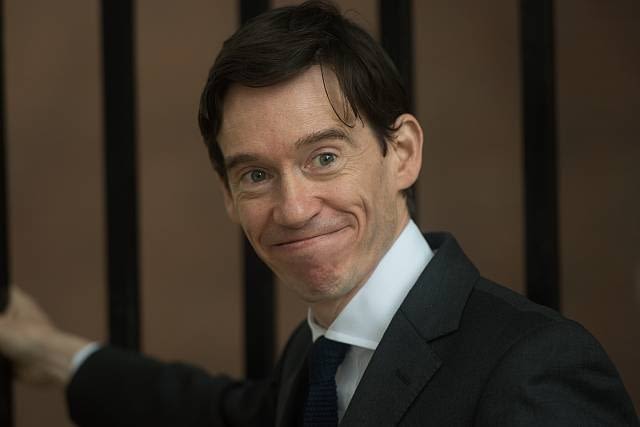 According to a YouGov poll one in three viewers of last night’s BBC’s televised leadership debate believed that Stewart made the biggest splash.

Boris Johnson came in second place at 21%, with Jeremy Hunt coming in third at 14%, Michael Gove was at 9% and Sjid Javid queezed just 5% from the audience and 16% were unable to choose.

Chris Curtis, political research manager at YouGov, said the poll showed that Stewart was popular because if his support with remain voters.

Curtis said, “Amongst the public as a whole, there are quite a lot of Remain voters and their preferred candidate is Rory Stewart – about 57% support him.

“But while Remain voters make up a large chunk of the general population, they are a small chunk of Tory voters and an even smaller chunk of Tory members.

“So, it looks like Rory Stewart has done a good job of appealing to people who don’t matter in this race, unfortunately.

Speaking on Johnson, he said he had higher support amongst Tory voters reflected the audience’s views over Brexit.

Saying, “The main thing that is driving the difference between support for candidates among the general public and among Tory voters is the issue of Brexit.

“Boris is the candidate who among Leave voters and the Conservative Party membership is seen as most in line with their position on Brexit.

“Whether that is leaving with no deal if we have to or making sure the UK leaves the EU on October 31, Boris is seen as the most likely to be able to do that.”

More than a quarter of hospitality and retail...