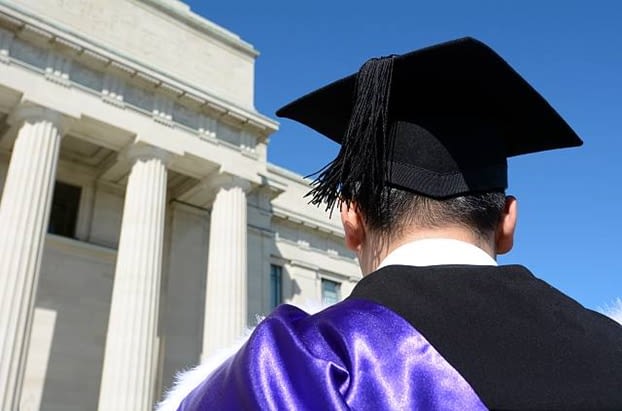 REVEALED: The UK regions with the lowest graduate earnings

New statistics have revealed that your birth place can affect how much you earn after graduating, regardless of which university you attended.

The data, analysed by Propillo as part of its graduate affordability study, has revealed that those born in the North East have the lowest gross salary one, three, five and 10 years after graduating.

While it’s an improvement on the £16,900 they can expect to earn one year after leaving higher education, such a salary means those born in the North East have the least ability to live and work in the different regions of England; just 70% in fact.

In comparison, those born in London earn the most one, three, five and 10 years after graduating. Five years after finishing university, Londoners can expect to earn £28,500; that’s £900 OVER the UK average.

It’s not looking much better for those born in North West cities such as Blackpool, Manchester and Liverpool, as they can expect to earn just £17,200 during their first year after graduating.

While not that much higher than the poorest graduates of the North East, it’s amazing how many more areas of England open up;84.94% in fact.

The data highlights how the north-south divide is still apparent and how those from poorer, Northern areas are still penalised later in life, regardless of which university they attended.

The full data set by region can be viewed below:

The full list of areas where graduates can afford to live are: