Home Lifestyle News Revealed! The most annoying habits, ever 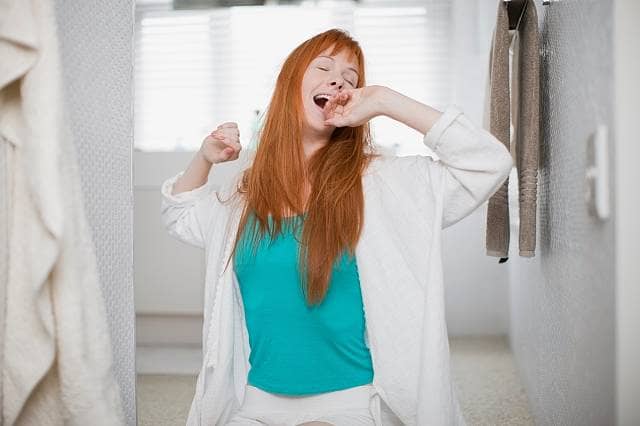 Revealed! The most annoying habits, ever

Have you ever been annoyed by a seemingly innocent action? Turns out you’re not alone – Brits across the nation have admitted to finding some everyday behaviours excessively annoying, from people’s TV viewing habits, to a bad case of potty mouth.

Delving into the daily quirks that drive Brits mad, GalaBingo.com can reveal that wearing pyjamas to the shop is the number one biggest sin; a third (34 per cent) of the nation believes this to be the most annoying thing a Brit can do.

Coming in at a close second is letting reality TV take over over your life (33 per cent). So if you can’t stop talking about the Love Island stars or what Kim K is up to, chances are that one in three of your friends are secretly sick of their conversations with you.

The official top ten most annoying British behaviours are:

It’s not surprising that Brits are in a constant state of agitation then; one in ten (11 per cent) Brits swear excessively in their daily conversations or use curse words as a term of endearment (10 per cent), rubbing against nearly one-third of the nation. It’s lose/lose however, as being too polite, and apologising over any little thing (23 per cent) irks one in five Brits.

Older adults (aged 55+) are much more likely to be offended by routine swearing (45 per cent), wearing PJs outside (40 per cent) and letting reality TV take over (43 per cent), affirming the stereotype of grumpy old (wo)men!

Karina Adrian, PR & Brand Partnership Manager at GalaBingo.com said: “Well Brits certainly do find a lot of things annoying! Luckily, there are tonnes of things in our everyday lives which put a smile on their faces, too. In fact, previous research we carried out found the nation scores its own happiness at an 8/10 – not bad!”