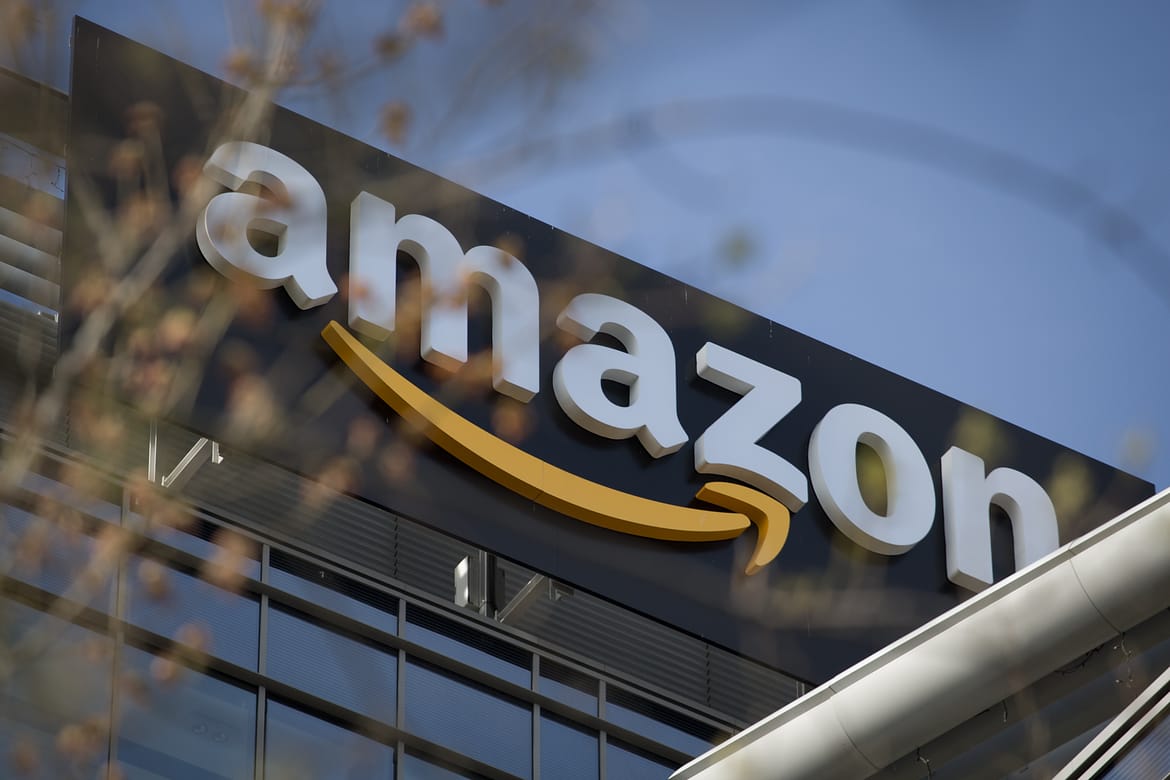 Amazon today announced a significant investment to boost its research and development in the UK with the opening of a new Development Centre site in Cambridge this autumn.

The new building in the heart of the city will have capacity for over 400 highly-skilled employees including machine learning scientists, knowledge engineers, data scientists, mathematical modellers, speech scientists and softwareengineers. The brand new 60,000 sq. ft. Amazon Development Centre building at One The Square is located in the CB1 business districtadjacent to Cambridge train station.

Minister of State for Digital and Culture Matt Hancock said: “This is fantastic news – Amazon’s increased investment in developing cutting-edge technology in Cambridge is another vote of confidence in the UK as a world-leading centre of invention and innovation.”

Teams of experts working on devices such as Kindle, Fire tablet, Fire TV Stick, Echo, Echo Dot and the new Echo Look, as well as Alexa, will move to the new larger site starting this autumn. Amazon is currently recruiting extensively in Cambridge as part of its expansion plans in the city.

Once the new site opens, the current Development Centre building at Castle Hill will be used primarily for research and development for Prime Air, a delivery system from Amazon designed to safely get parcels to customers in 30 minutes or less using unmanned aerial vehicles, also called drones.

“We are constantly inventing on behalf of our customers, and our Development Centres in Cambridge, Edinburgh and London play a major role in Amazon’s global innovation story,” said Doug Gurr, UK country manager, Amazon. “By the end of this year, we will have more than 1,500 innovation related roles here in Britain, working on everything from machine learning and drone technology to streaming video technology and Amazon Web Services.”