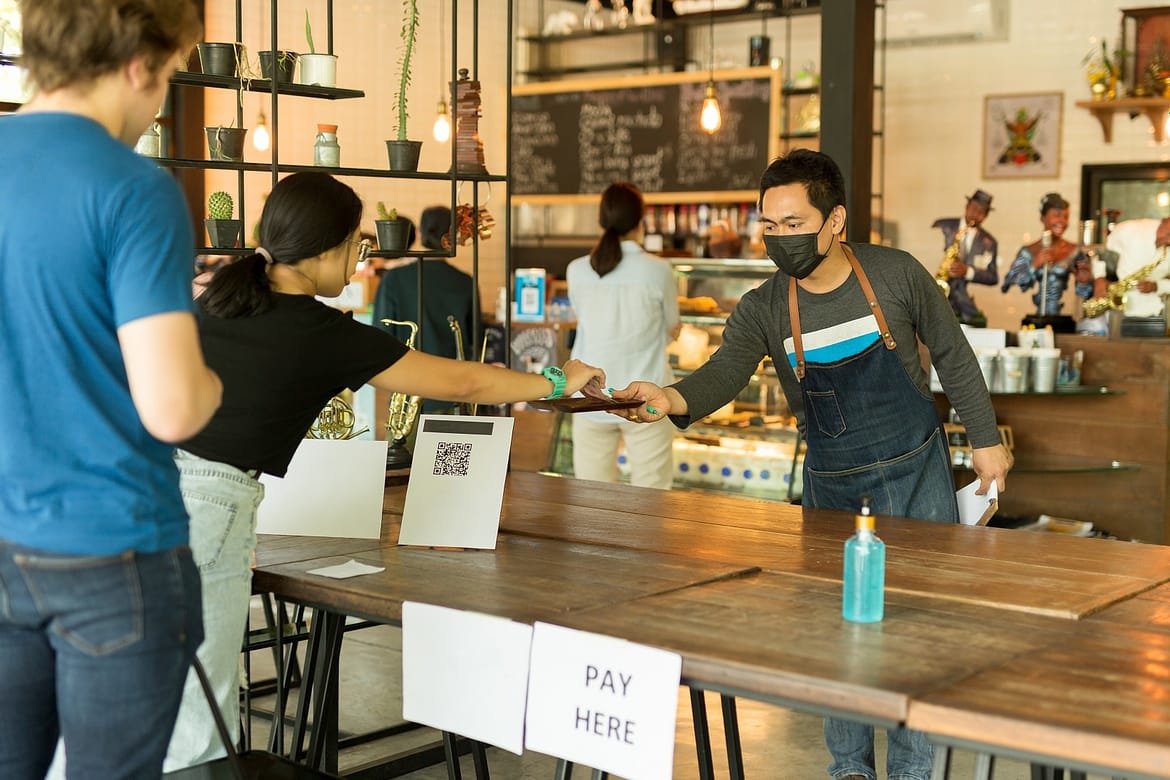 As the war of words intensifies between major retailers over the possible introduction of a new online sales tax, experts say traditional retailers now pay 755%, nearly 8 times the amount more in the business rates tax, than their rival online counterparts.

A Government consultation on rebalancing that tax base to ensure online and bricks and mortar shops pay a similar proportion closed last week (20th May 2022).

Estimates suggest a revenue-based online sales tax of 1% on the online sale of goods to U.K. customers above an allowance of £2 million could raise around £1 billion a year.

Robert Hayton, UK President at Altus Group, explained, “ringfencing that revenue and targeting it to actually cut rates for retail, leisure and hospitality premises could lead to a reduction in rates of about 9%.”

Bosses at Sainsbury’s say that an online sales tax that funds a reduction in business rates for retailers of all sizes would level the playing field, but M&S want to see better taxing of global giants to ensure everyone pays their fair share.

Tax authorities around the world have been grappling for years to try and reach an international agreement with the likes of Amazon officially reporting their British retail sales in Luxembourg.

Hayton added “no solution will be easy nor perfect but, if left unchecked, could lead to the substantial extinction of the high street and the erosion of local communities” warning “unless the tax to turnover disparity is addressed, it will widen.”