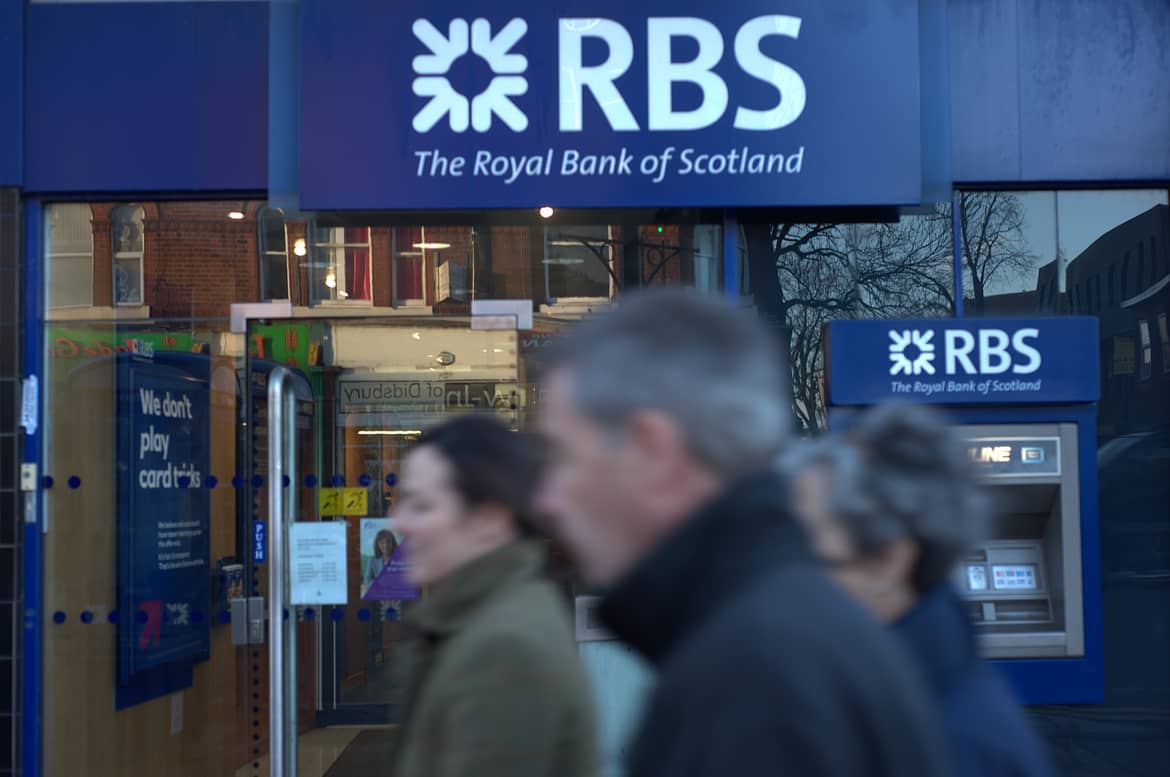 What happens now for RBS?

RBS has missed key hurdles in a Bank of England stress test, this mean the company will have to come up with new plans in case of a financial crisis.

The toughest stress test yet set out to measure the UK’s biggest lenders against a global economic crash.

RBS came out the worst and was forced to devise a new capital plan, which has been accepted.

The bank has said it had “agreed a revised capital plan… to improve its stress resilience”.

RBS submitted a new plan to the Bank of England after it ran its own tests and found its balance sheet would fall short.

Every bank was tested against a doomsday scenario which would see any economic growth plunge to levels seen during the financial crisis in 2008.

Under the five- year scenario, UK house prices would see a massive drop by 31 per cent and unemployment would rise to 9.5 per cent. Meanwhile China would suffer a recession and oil prices would plunge to $20 a barrel.

This is the third year of the annual stress tests for UK banks.