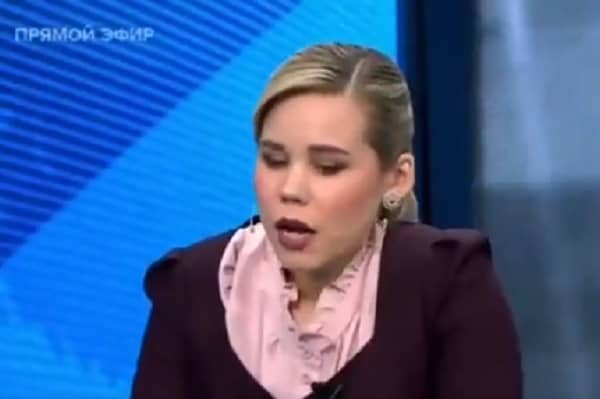 Over the weekend Daiya Dugina was blown up in a car bomb which was witnessed by her father Alexander Dugin who is a close ally of Vladimir Putin.

Alexander Dugin has now suffered a heart attack following the car bomb which was actually meant for him and it is believed that Putin was in fact behind the car bomb attack.

Markov posted on his Telegram channel, “Poor Alexander Dugin. He is in the hospital now. Our huge condolences.”

“He has that habit.

“The videos at her house were out. Alexander Dugin was supposed to be in the car.

“Why would Ukraine waste resources on such a target?”

“Given Putin’s fondness of false flag operations, it is most likely that he ordered Dugin to be blown up, making it look as done by the Ukrainians, while Dugin’s daughter was blown up instead. More such murders are likely.”

The Russian secret service has said a Ukrainian women carried out the bomb attack and they said that the woman and her daughter arrived in Russia in July.

The FSB claim that they pair spent a month preparing the attack and were researching Ms Dugina’s lifestyle.

They claim that the assailant attended an event on Saturday evening, Dugina and her father where also at the event, then a “controlled explosion” blew up Ms Dugina’s car and the woman escaped to Estonia, the FSB claim.

Tigran Keosayan, another television personality in Moscow, said on his Telegram channel that he was “tired of all the talking.”

He said, “I don’t understand why our ‘sleepers’ in Kyiv have not yet woken up.

“I do not understand why in the cities of my country it is possible to openly collect money for the Armed Forces of Ukraine.”

He added, “I don’t understand why there are still buildings on Bankova Street in Kyiv.”