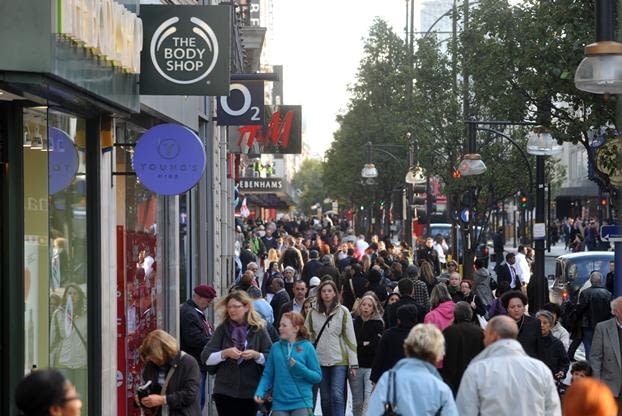 Professor Geoff Beattie, an internationally acclaimed psychologist, author and broadcaster, has revealed how social media is leading to an increase of serial returning and buyer’s remorse, that feeling of regret after you’ve made a purchase.

The former Big Brother psychologist revealed on Consumerosity, a brand-new podcast helping millennials and Gen-Z understand the world of personal finance, just how social media increases people’s need for affirmation and how it can help to enhance narcissistic elements of human nature, which in turn can lead to high volumes of clothing returns and the feeling of buyer’s remorse.

Beattie said, “The problem for social media posts is that you have to present yourself differently to get likes. Your purchases help you to present yourself in different ways and, because people need affirmation or feedback, you either buy yourself a new costume all the time, in which case you’re a millionaire, or you become a serial returner.”

The issue of serial returning is made worse due to changing attitudes to returning items, according to Beattie, “With serial returning, I think the transaction’s not as shameful as it once was. I think a generation ago it was quite shameful. There’s no shame anymore. It’s almost morally acceptable because you’re recycling in a way. You can justify that to yourself. It almost seems like good economic sense.”

Beattie sees buyer’s remorse as a complex state of psychological discomfort, which arises when people spend money and expect to feel good about it, but very often do not. He believes part of the phenomenon is that people anticipate their peers to react positively to their purchases, but when the response is negative, it can heighten their buyer’s remorse.

He states how social media can intensify the feeling of buyer’s remorse, particularly among millennials, because it enhances those narcissistic elements of human nature.

When asked if the feeling of buyer’s remorse was more intense among millennials, Beattie replied: “I would say it was, simply because of the social media aspect to the whole thing. Narcissism has been about since the beginning. But we have now the vehicles to allow it to develop. You supercharge it.”

He added, “Narcissism shouldn’t really surprise any of us, because human beings didn’t evolve in big, anonymous cities like London. We lived in communities of about 60 to 70 to 80 people. Everyone knew who we were. Of course, the rise of narcissism and social media and celebrities is allowing people to recapture that recognition. I am someone because people know who I am.”

Beattie also offers some helpful insights into how to avoid buyer’s remorse. The two key pieces of advice he gives are: