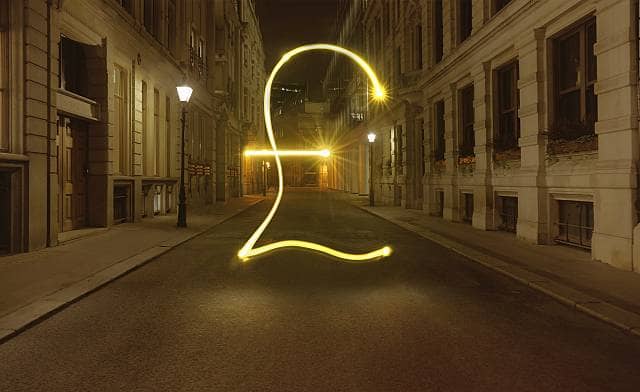 The pound jumped to $1.2894 against the dollar — the largest rise in three weeks — after the European Commision and Britain agreed on a draft text for future EU-UK ties following their divorce. Theresa May will make a statement to MPs later today.

The pound rose nearly one per cent to hit a day’s high of $1.2894 after the agreed draft declaration stated that parties have “a trading relationship on goods that is as close as possible.”

Simon Harvey, Market Analyst at Monex Europe, comments: “After having Theresa May on the rack for weeks the European Union seemed to realise today a Brexit deal won’t happen without domestic political support in the UK. A bone was therefore thrown May’s way ahead of Sunday’s summit. Some lines in the draft treaty seem to be put specifically in there to appease hard Brexiteers, like that the EU respects UK’s “independent trade” policy. Such symbolic gestures by the EU may prove priceless for May, as it could aid the arduous job of getting the current draft deal through parliament, but the devil will be in the detail if this proves enough to unite a fractured party.

“The deep regulatory cooperation that will be achieved in the deal does fall short of May’s expectations for frictionless trade, but shows the breakthrough in progress that sterling has been begging for in light of political turmoil domestically. This week ’s lull in news flow has finally been broken, but sterling still faces a difficult few days. Questions regarding May’s ability to navigate her draft deal through Parliament and whether all EU countries will sign off on the deal remain, along with the likely Brexiteer reaction.

“This has undoubtedly capped sterling’s kneejerk reaction this morning. However, the reaction itself is more telling than its magnitude. Optimism still remains in the market and sterling’s ability to explode at the blink of an eye is captivating.”