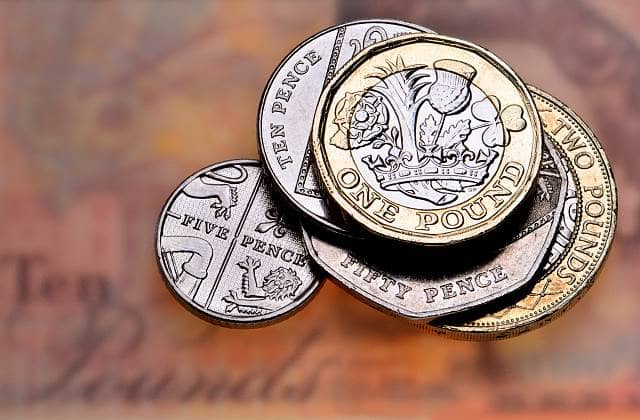 With the dollar weakening generally, sterling rose 0.5% to $1.422 this morning, its highest since 24th February (which was the strongest since April 2018).

The drop in the UK unemployment rate, to 4.8%, and the increase in employment, are supporting the pound, says Jeremy Thomson-Cook, chief economist at international business payments firm Equals Money.

“A stronger than expected jobs report and a weaker dollar are helping propel GBPUSD close to the highest levels of the year.

“Jobs data from the UK showed the first gain in employment since the pandemic began with 84,000 gaining jobs in April as the economy emerged from the latest series of lockdowns. The labour market is very much a two-tier story at the moment; jobs either being snapped up by high-skilled workers furloughed or made redundant through the pandemic or low-skilled workers remaining unable to gain new employment.”