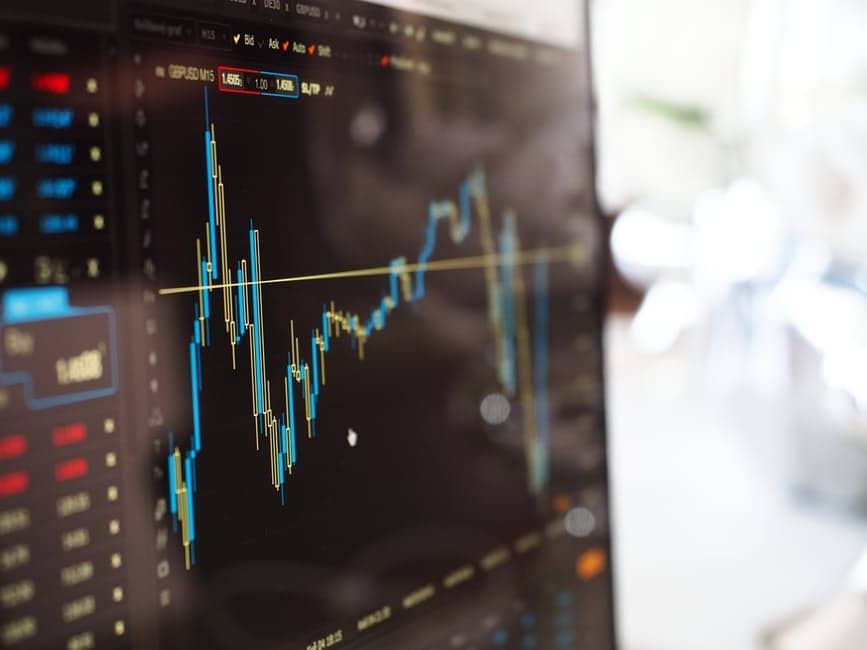 Pound climbs after Theresa May’s announcement of a general election

The pound has recovered well, this came after Prime Minister Theresa May announced a snap general election.

Earlier on the pound had fallen after it was made known that Downing Street would make a statement.

Luke Bartholomew, of the investment firm Aberdeen Asset Management, said: “The election should hand Theresa May a much bigger mandate to stand up to the harder line, anti-EU backbenchers which currently hold a disproportionate sway over her party’s stance on Brexit.

“That would be welcomed by financial markets,”

Neil Wilson, of the spread betting firm ETX Capital, said: “For investors [the snap election] adds another layer of complexity to an already uncertain picture for UK and European assets.
“Volatility is likely to remain elevated over the coming weeks.

“And as elections are so unpredictable, there is always the outside risk it could spark a reversal in the entire Brexit process,”