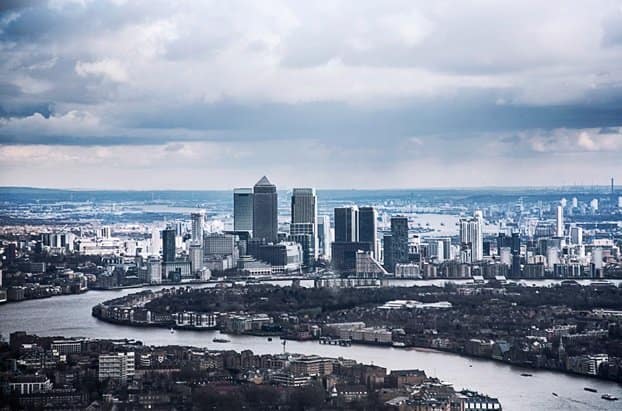 In a new report commissioned by the Living Wage Foundation, The Local Living Wage Dividend, the Smith Institute found that if just a quarter of those living on low incomes in the UK’s 10 major city regions and combined authorities saw their pay raised to the real Living Wage, those areas could benefit from a £1.1bn boost to the economy.

The research found that the benefit to London would be greater than anywhere else. If a quarter of all low paid workers in London were given a pay rise to the real Living Wage, currently £10.20 in London, 207,500 people would see an annual pay rise of £2,710, or an extra £52 per week.

Increases to wages would also provide:

·         A £572 million economic boost to the city region’s economy if half of the £194 million boost to the Treasury was returned to London, considering wider economic benefits such as increased local spending by low paid workers

“London is one of the most prosperous cities in the world but this success isn’t shared by all Londoners. As Mayor, I’m committed to making our city fairer and more equal. The London Living Wage is not only vital for tackling low pay and in-work poverty, it can also help boost productivity and staff retention. This new report demonstrates the economic benefits to London which can be unlocked if more employers do the right thing and pay their staff a real living wage. City Hall will continue to champion the London Living Wage and encourage more employers to join the ranks of more than 1,500 in the capital which have already signed up.”