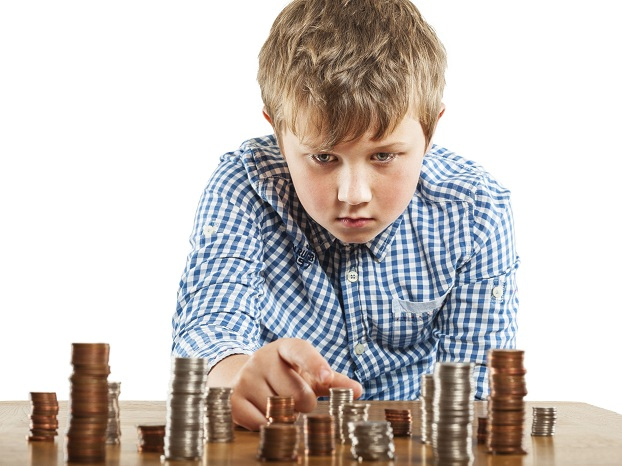 Over a third of investors oppose wealth tax

This week’s Wealth Tax Commission report, which proposed the UK introduce a wealth tax, was never going to be universally welcomed.

A recent poll by interactive investor ahead of last month’s spending review found that 34 per cent of investors were opposed to a wealth tax; 22 per cent supported a threshold of £1 million, while 20 per cent said the threshold should be £2 million.

Only 14 per cent said £500,000 should be threshold – the level suggested by the Wealth Tax Commission report.

“Percentage fees mean that as your wealth grows, you pay more in charges. With the Government looking increasingly likely to get in on the action, investors need to start looking at how they can keep as much of their own money as possible. You can’t control what the Government does, but you can control the charges you pay.

“The introduction of a wealth tax would have to be sensitive to the inability to pay of many ‘asset rich, cash poor’, who may be older and unable to work or actually access any of their wealth.

“It would also have to carefully balance the need to continue incentivising long-term investing, through pensions and ISAs, which contributes to economic growth, with the need for additional government revenue.

“There would be further practical issues, such as the difficulty of the valuation of assets like defined benefit pensions.

“There are also concerns that such a tax would still not be paid on the ultra-wealthy, but would be shouldered by ‘mass affluent’ older people, with family-sized homes and their mortgages paid off, as well as large pension pots accumulated through working life.

“It’s also important to bear in mind that while a defined contribution pension worth £500,000 might sound like a lot on paper, it has to last someone potentially 20 years or longer after they give up work.