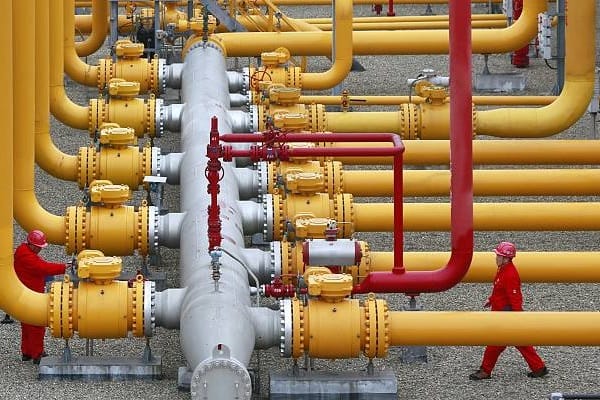 Brent crude dropped by 2.1% to $59.39 a barrel as rising numbers of deaths from the Coronavirus sparked fears of a drop in demand for oil.

He said, “Such extreme pessimism occurred back in 2003 during the SARS outbreak though it did not cause a significant reduction in oil demand.”