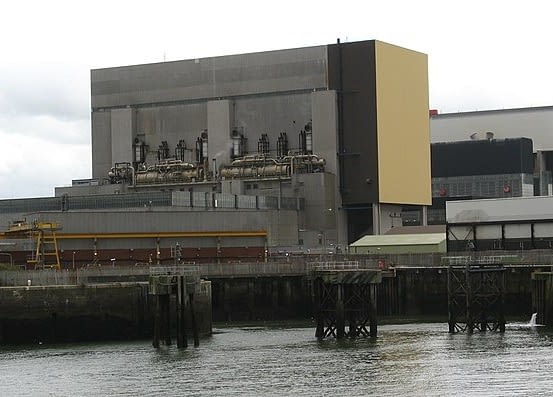 Nuclear plant accident in Lancashire – Here’s what we know

Three people have been injured after an accident at a nuclear power plant in Lancashire.

3 people are being treated in hospital, after an incident at Heysham 1 Nuclear Power Station last night. Owners EDF says there was a release of high pressure steam just before midnight. Officials say it was not nuclear related, and there is no risk to the public. pic.twitter.com/NVkGhmuGFl

The injured employees were taken to a hospital following the “accidental steam release”, operator EDF Energy told media, adding: There is no danger to public safety.

Two of the workers were taken to hospital in Preston and the other in Wythenshawe.

“Safety is our overriding priority and we will investigate how this happened and make sure all measures necessary are put in place to ensure it doesn’t happen again,” the operator said.

A spokesperson for the Office for Nuclear Regulation said the watchdog had been notified and would investigate the incident.

EDF has also started its own investigation. EDF’s website showed the two reactors at the plant were both in service.