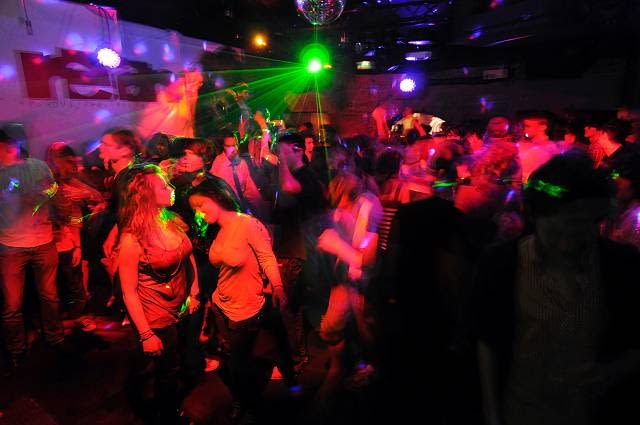 NTIA fear nightclubs will become extinct in UK culture the end of 2020 sees the “Extinction” of Nightclubs where they have been systematically extinguished from the Night Time Economy by the UK Government. The failure of the UK Government to recognise the devastating impact of their actions on this sector is a tragedy for UK Culture.

Nightclubs have been closed since March 2020 and have been surviving on loans and furlough, but all of this will come to an abrupt end as many have run out of time. Business owners who have worked within the Government guidance and have remained closed are now frustrated and angry.

Many are now considering legal action as the Government has systematically made their businesses unviable, and outside of furlough have presented only debt as an option to survive this period. G-A-Y owner Jeremy Joseph has already launched legal action against the government after ministers failed to provide evidence justifying the 10pm curfew.

There is no support mechanism for these businesses, and the current financial provisions available are either substantially less than the required operating costs of these venues, or the businesses do not fit the criteria.

Pre Covid there were over 1,400 Nightclubs across the UK, but these numbers are reducing daily. Without a roadmap for reopening and with growing financial pressures from dwindling cash reserves, commercial rent and loan debt, many are being forced to close the doors and hand the keys back.

Business owners are losing their properties through personal guarantees and have walked away with debts that they are unable to pay back, staff are losing their jobs and the cultural and social hubs of communities are being lost forever.

People are desperate, and it’s not their fault.

Michael Kill, CEO of NTIA said, “We are on the cusp of losing a cultural institution, the Government has ignored the sector and failed to recognise its economic and cultural value.”

“We are a world leader in electronic music and UK clubs have been a breeding ground for contemporary music talent events and dj’s for decades. Nightclubs have made a huge contribution to our culture sector and are renowned globally”

“The club scene is fighting to survive, we want the children of today to have careers and opportunities within the sector, but also be able to experience an industry that is a huge part of British Culture and heritage spanning decades”

“We’re also fighting against a tide of misconception, with key operators like Deltic Group, Revolutions Group, some of the biggest late bar & nightclub owners in the country in financial difficulty, the Government needs to intervene”

“Many of the independent nightclubs echo a similar position, we are already seeing hundreds of nightclubs being squeezed out of the marketplace and on top of that thousands of redundancies which came way before the furlough scheme extended.”

“We need a roadmap or a direction of travel so that businesses can plan financially and communicate with their workforce, and we need a solution for commercial rent, as many are already overburdened with debt”

“We are already seeing a huge rise in illegal parties in abandoned warehouses across the UK, people are desperate to socially engage, and our sector are desperate to support the Government by delivering Covid Safe environments to stem the increase in illegal unsafe parties, placing additional pressure on Police and emergency service”